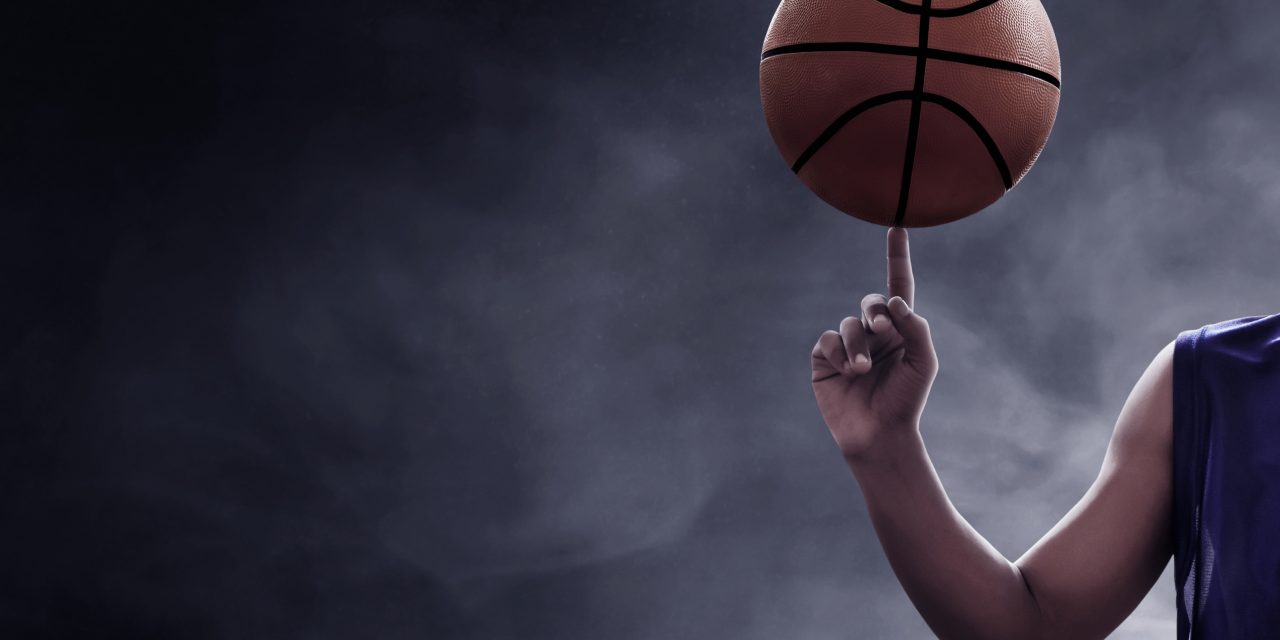 In 2013 Jason Collins bravely became the first openly gay active NBA athlete.  Now,  Kollin Martinez is the hottest college athlete about to enter the NBA draft. His boyfriend, Tyrell, wants Kollin to be out and proud as he starts his professional sports career. In the Pain is a genuine short film that answers the question:  will Kollin Martinez be the first openly LGBTQ+ athlete drafted into the NBA? 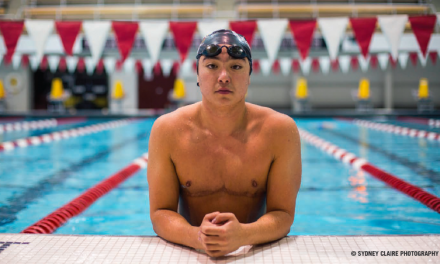 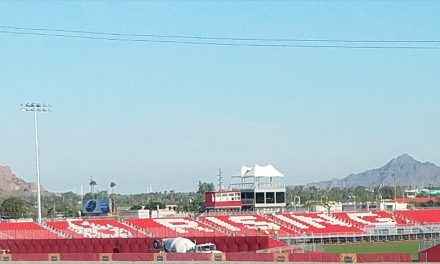 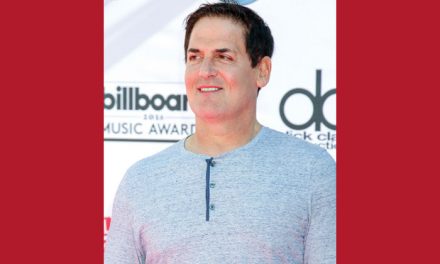