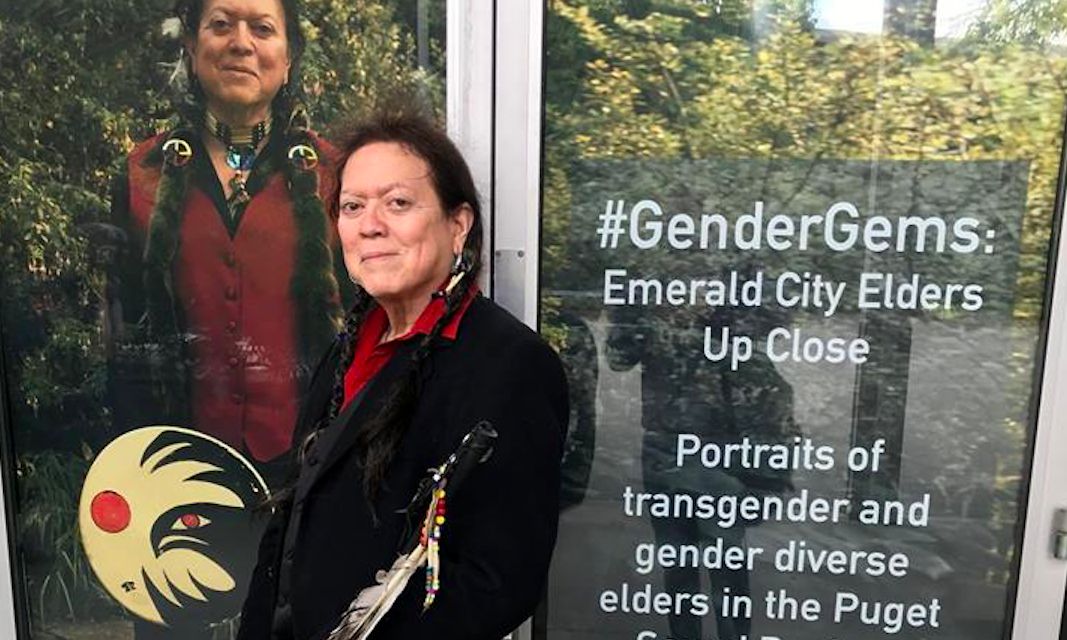 Featured in our May/June PRIDE Issue!

This is a time when the power and importance of words is of growing awareness to the LGBTQ+ community. This is especially true for younger members who tend to be more in touch with their bodies and willing to challenge the imposed binary gender classification.

The importance of words had been on my mind when, just over twenty years ago I was driving my mom from her reservation in rural central Oregon to a Federal Forest Resources meeting . English wasn’t her first language but she and her sisters worked for decades as official translators for our Tribal Council.

Out of curiosity, I asked her how she would translate into English a word in her Sahaptin language for someone who was “different.” Someone like me; someone like my uncle. She looked out the window, watching the pines speed by. “Queer,” she decided. “In English, it means queer.” That was a word she’d heard from being around white English speakers.

The importance of words had also been on my mind when I attended an annual International Gathering of Native Americans and First Nations people who were “different.” For years many attendees had expressed their discomfort with constantly having to choose labels representing the LGBTQ+ community that were assigned by non-Natives. There were four categories that firmly represented the Euro-American reality. Yet for those of us who have a concept of three or more genders, how are we supposed to think about homosexuality?

Do you know how confusing it is to try to figure out a lot of European languages where all nouns need to be male or female when your own language doesn’t possess pronouns related to just two genders?

Those of us at the gathering knew we could list nearly 150 Indigenous languages in North America that had words for more than two genders. In historical records, however, Europeans and then Euro-Americans would often refer to a Native person who was “different” as “berdache.”

“Berdache” is what you’ll see in history books usually used to describe a transvestite, a Native man who dresses as a woman. The word began in Persia long ago to describe a male sex slave. But in Europe by the 1700s the word berdache also meant a male who was a passive same-sex partner.

All of us at our International Gathering were pretty sure none of us were sex slaves from Persia. Besides, not all of us were male; not all of us were bottoms and we certainly weren’t all transvestites. How are you supposed to cross-dress if you’re not exactly male or female? And for Native people there is also a strong spiritual association that goes beyond a focus just on sexual behavior. We tried to think of a word that would more accurately describe how we thought of ourselves.

I used to tell my college students, “If you tell me what to call myself, that’s colonialism. But if I tell you what I want to be called, that’s empowerment.” And this is where we ran into a challenge. In my case, I can’t even write down our word in English because English doesn’t have one of the sounds our word contains.

The Lakota Sioux call their “different” people “winkte.” We realized it would be unfair if a Lakota told someone from the Mohawk people, “You should call yourself winkte.” How would that be any different than a non-Native describing us as berdache or gay or trans? What exactly does bisexual mean in a community that may have as many as eight categories of gender?

Inspired by the Anishinaabe language, we used the idea that all humans contain within both a male and female energy. Part of becoming a responsible adult is learning to balance these energies. Some say a man looks in one direction while a male looks in another, but a two-spirit person can look in both directions. This was the explanation given as to why the traditional roles of a two-spirit person included that of “go-between,” one who was a translator or who negotiated treaties.

The original word we chose was “Two-Spirited.” But after a while many felt it sounded historical rather than contemporary and eventually evolved into Two-Spirit. Now in the 21st century there is finally a start to openly explore sexual fluidity and what it means to be non-binary.

Two-Spirit is like a Venn diagram; while it overlaps LGBTQ+ it’s not exactly the same thing because of the deeply attached spiritual association it has for Native people that goes beyond just sexual behavior.

The Native American point of this story? Ask people what they want to be called and empower them as human beings.

Story and Photo by Ty Nolan 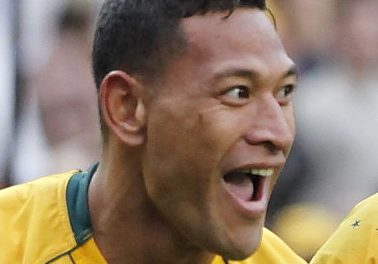 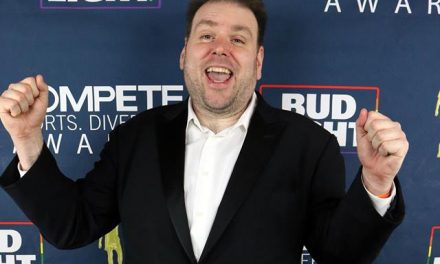 Welcome to the Preview Edition of our first-ever Compete Sports Diversity Playbook! 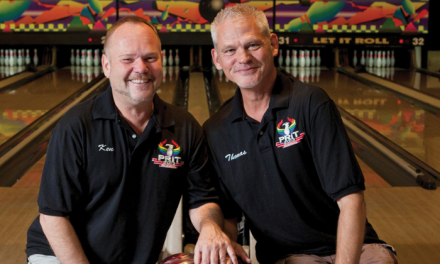 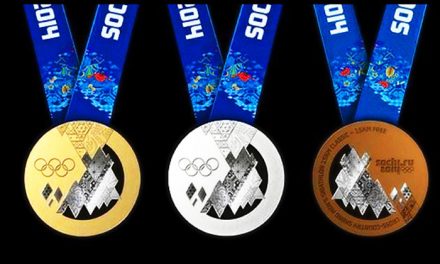