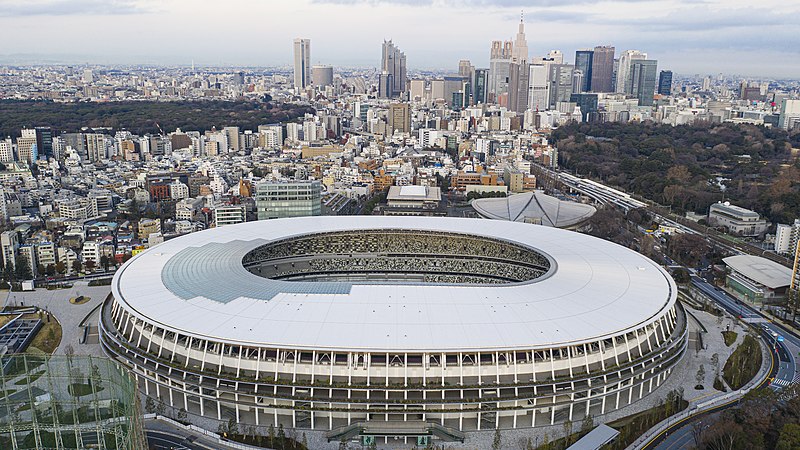 Team LGBTQIA+ quickly established itself in the beginning of the games with Israel’s Moran Samuel and Germany’s Mareike Miller marching into the opening ceremonies with their country’s flags in hand. Team GB’s Crystal Lane-Wright won the first medal of the event. From there, LGBTQIA+ athletes confidently showed what they’re capable of and living their lives so openly can help them achieve, with athlete’s like Lee Pearson, Kate O’Brien and Robin Lambird representing openly gay, lesbian and non-binary athletes alike in their respective competitions.

In the final week of the games, some of the highlights include Team USA’s Monique Matthews helping her team take home Paralympic Gold in Sitting Volleyball. Matthews herself scoring 19 points in the match (one of three US players to do so) to overcome the Chinese team to win gold. Matthews husband, Landon, came out as trans after the two got married in 2016 and both Matthews and her Sitting Volleyball teammates have shown themselves to be strong allies in supporting Landon, and the couple during his transition process.

“When my husband transitioned, all of my teammates were good about using the proper pronouns and the correct name,” Matthews revealed, “There were some slip-ups at first, but now he’s just Landon. My team does really good with it.”

In addition, Team USA’s Women’s Goalball Team took home the silver medal as Asya Miller’s Paralympic swan song. Succumbing to Turkey 6-1 in the gold medal match, the silver medal, Miller was able to deliver the team’s final goal in the match and is nothing to sulk at. For the six-time Paralympian, Miller will add her silver medal to a shelf already holding one gold, two silver and two bronze medals and retire as one of the USA’s most decorated goalball players.

The most important part of these Paralympics is that team LGTBQIA+ hasn’t just come out to represent, they’ve shown the power of how living an open and authentic life is important for representation and freeing oneself to focus on the things they need to do right now to be successful. These athletes performed at their best effort and highest level, living life open and free, and it shows in their success; not just at the medal table but in how each one of these athletes have inspired generations of young LGBTQIA+ people to use what makes them different as a strength. 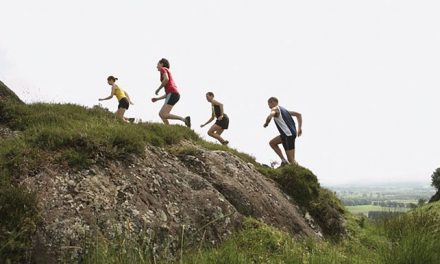 Calling All Adrenaline Junkies: The 10 Toughest Races in the World 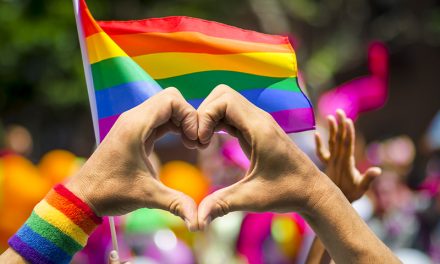