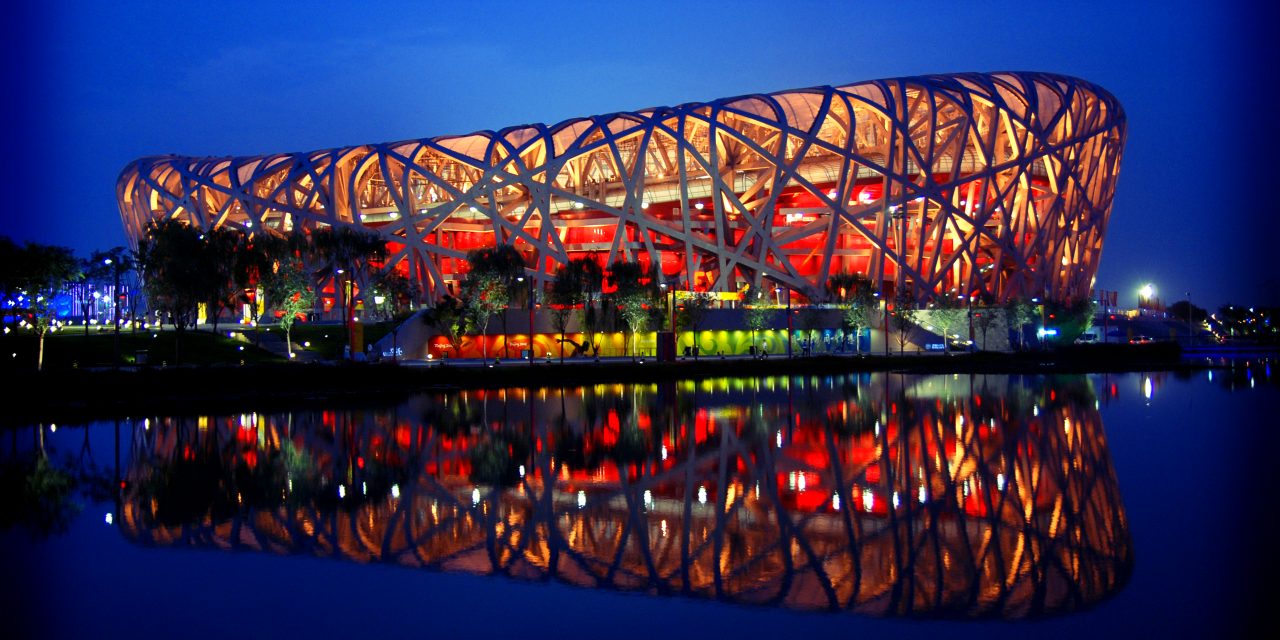 Update 02/20/2022: Since this article was first published, we would like to add Bruce Mouat, Great Britain, Curling, won a silver medal. Making this list the final tally of Team LGBTQ+ medals at the 2022 Winter Olympics!

As the Beijing 2022 Winter Olympics are underway, with no shortage of drama I might add, one thing to celebrate is how the 36 out LGBTQ+ athletes are performing at this year’s games. As of February 18th, team LGBTQ+ has taken home eight medals, including four gold, one silver and three bronze. This puts team LGBTQ+ on the medal table tied with Canada, ahead of Japan, Italy and South Korea.

Now, this ranking is determined based on medals won based on event, rather than the number of individual physical medals that have been distributed. For example, Team Canada won gold in women’s hockey with seven LGBTQ+ athletes who all were awarded an individual medal as members of the team, but for the medal tally it is only considered as one medal. Here’s the standings, 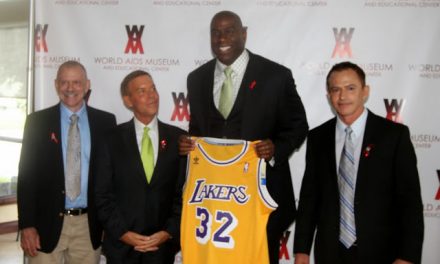 Magic Johnson – More Relevant Than Ever 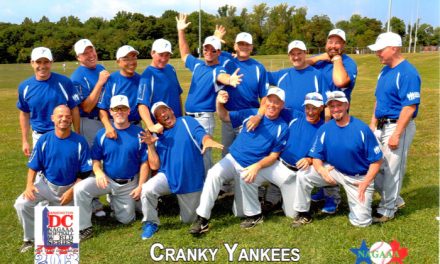 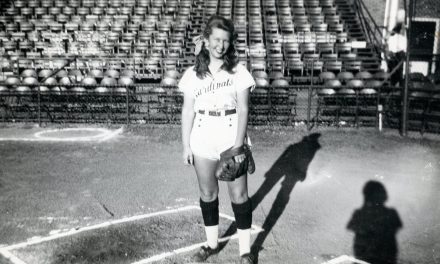 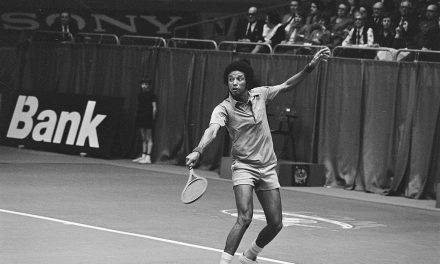