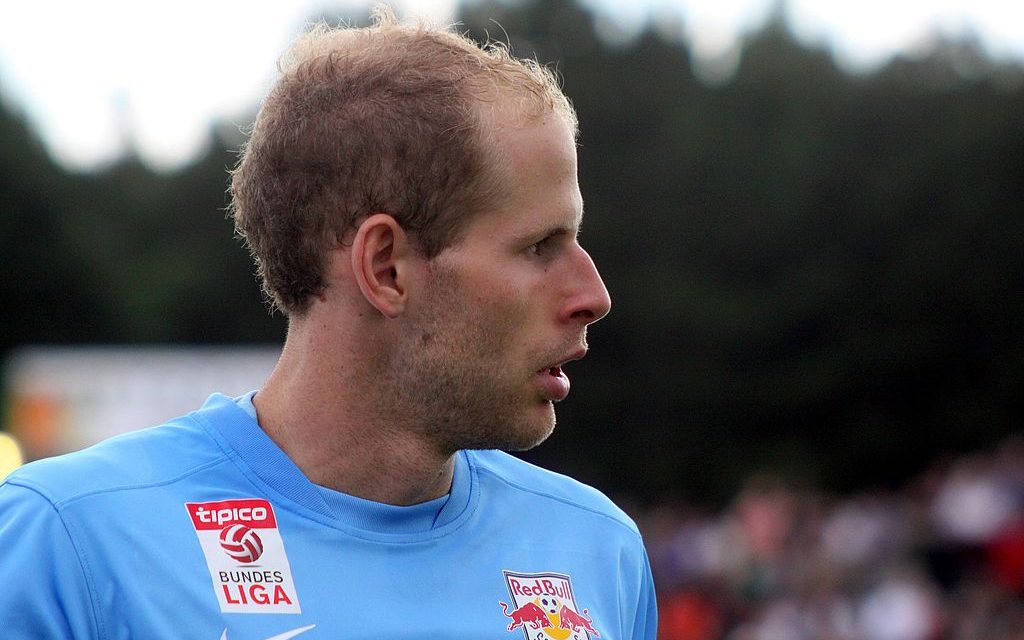 While February is only 28 days, a lot of have been happening and sometimes it’s hard to keep up! Compete Sport Diversity’s monthly Replay series here will help you catch up and give you the rundown of the #SportsDiversity highlights this month!

It’s fair to say Hungary is not the most accepting and inclusive place for LGBTQ+ people but goalie Péter Gulácsi has declared himself an ally by speaking up for LGBTQ+ families in a Facebook post in response to an Anti-LGBTQI adoption ban law that was passed in December.

The Game Changers Program is to help create “new opportunities and exposure for women and other marginalized genders within VALORANT esports. The competitive VALORANT community is both diverse and incredibly global, and our esport should reflect that. Through Game Changers, we hope to build towards a VALORANT Champions Tour that is more inclusive and representative of our community.”

Under the Trump administration, the Department of Justice supported a lawsuit submitted by parents of three cisgender girls in Connecticut in regard to the participation of transgender athletes in high school sports. This month the Biden administration announced the withdrawal of federal support from the Department of Education from the lawsuit and reaffirmed that trans rights are human rights.

During the Sentry Tournament of Champions, Thomas muttered the f-word on a live mic during a missed put. As a result, his sponsors have begun withdrawing their support from Thomas and others are speaking out against his casual use of homophobic language. Since then it has been announced that Thomas is undergoing diversity training.

Just before Valentine’s Day, Harris and Krieger announced they adopted a baby and posted loving tributes to each other and to their new baby. They also shared they will be sharing the process of raising the baby every step of the way.

Photo by Steindy via Wikimedia Commons 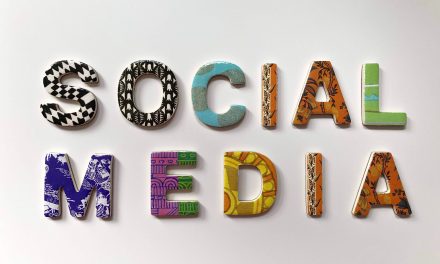 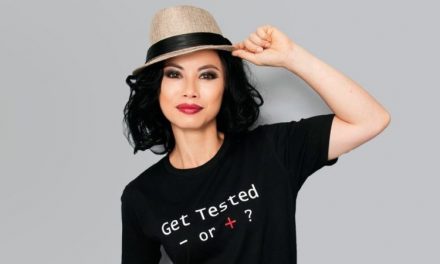 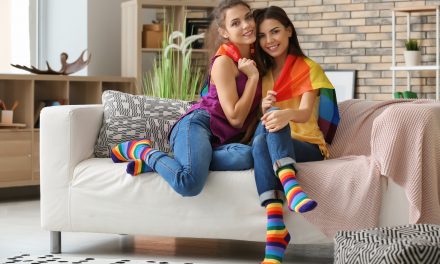