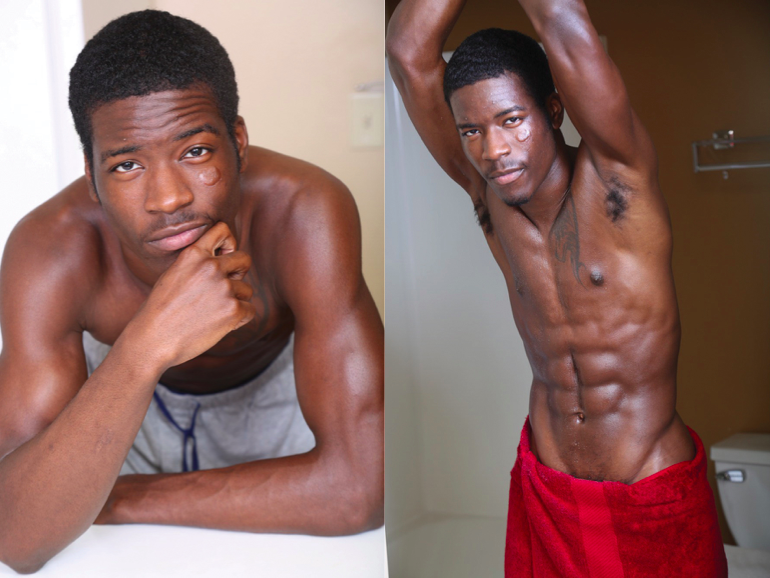 This week we flip back to June 2018 when Compete Magazine featured the brave  Jarvis Brown.

Why You Love Sports: I love sports because it’s a stress reliever. I’m passionate about being the center of attention and I love supporting and being supported by the team.

How Did You First Get Involved in Sports: I got involved in sports when I first entered high school and wanted to try something new.

Other Sports Played: Baseball and basketball.

Greatest Athletic Achievements: Being co-captain of each team and being one of the most consistent and better players on the team.

What’s your personal story? Tell us something about you, what interactions you have had with the sports community, LGBTQ community, etc. I grew up on the south side of Chicago with a single mother who fought tooth and nail to get me and my siblings to where we are today. I was always the one being bullied in school but always remained humble through it all. I
campaigned for our former president Barack Obama when I was 16 and got to meet Cyd Ziegler from the Nike LGBT Summit where he let me tell my story to the panel of athletes and amazing attendees. I also got to meet Jason Collins and talk with him about my story. I had some major financial setbacks with college but I remained optimistic and got a job to promise that I will not
fail no matter what life throws at me.

If given the chance, what would you tell/teach your younger self? And/or is there anything you hope to teach the younger generation that may be looking up to you: If I was given the chance to speak with my younger self I would definitely tell myself to always smile and keep pushing forward because everything is a lesson that needs to be learned; you have amazing potential; never let anyone bring their insecurities on you. And every opportunity that you come across, take it and run with it because you’ll never know where you’ll end up.

What are your future goals? My future goals are to be financially stable, have my own house and car, and hopefully be married. I wish to become a huge influence on not just the young generation but also the adults because we all have something to learn from one another or someone to look up to. 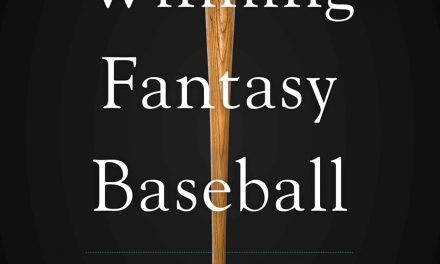 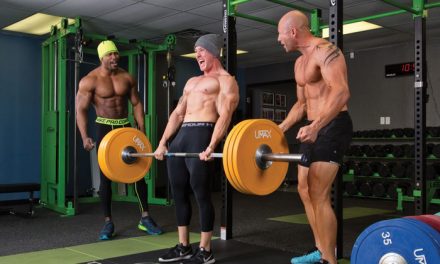 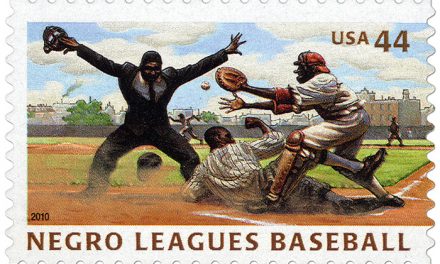