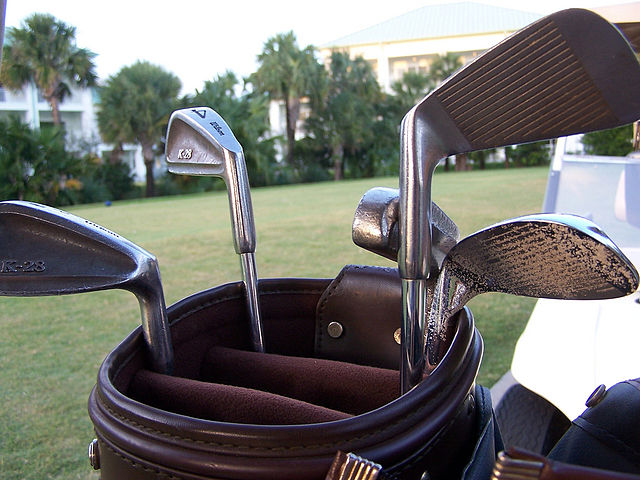 At the end of May, Hailey Davidson made history by becoming the first transgender woman to win a US professional golf tournament when she took part in a mini-tour event in Polk County, Florida.

The win comes after the United States Golf Association adopted a more trans inclusive participation policy last year and the Ladies Professional Golf Association had struck their previous policy limiting gender to those only assigned at birth back in 2010.  Opening the door for Davidson to potentially compete in either league following her win. In an interview with Click Orlando, she stated,

“I never thought I could play golf competitively as a trans-woman, so I always thought it was golf or being myself,” Davidson said. “It gives me so much hope.”

Davidson has been playing golf since she was 13 years old and is excited for the win and what it means to other trans people, especially youth. She is also working with the LPGA to discuss her eligibility now that she has won the event. According to the LPGA in a statement to the Bleacher Report,

“We are currently reviewing Hailey’s application to participate in LPGA Tour events under the LPGA’s gender policy,” LPGA Chief Tour Operations Officer Heather Daly-Donofrio said. “The policy is designed to be a private and confidential process between the LPGA and the athlete.”

She has already been declared eligible to compete in the United States Golf Association in accordance with their gender policies. She is hoping for a similar result with the LPGA. This is an important moment for Davidson as she stated,

“All those kids that are being told that they can’t do something right now I want every single one to know that there is hope because one, I will do and two, I’m going to make sure that by the end of my lifetime everyone else feels equally enough to be able to live their dreams as well,” Davidson said.

Earlier in April, Davidson competed in her first professional event in six years and the first as a woman. She shot 72-72 and tied for 6th place, five shots behind winner, Megan Osland. She noted a distinctive difference in her performance since she started hormone replacement therapy; most notably she has lost 9mph on her swing speed and she hits roughly 30 yards shorter. Dispelling any kind of myths of a performance advantage. She is now setting her sights to compete at the USGA and LPGA tours, as well as the Scottish Championships. 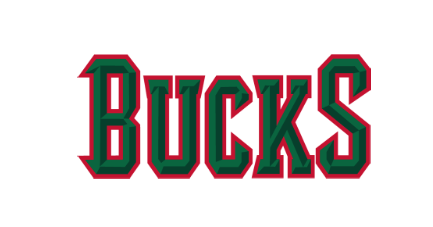 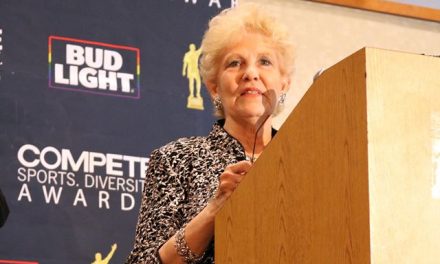 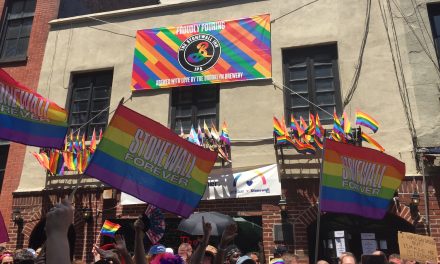