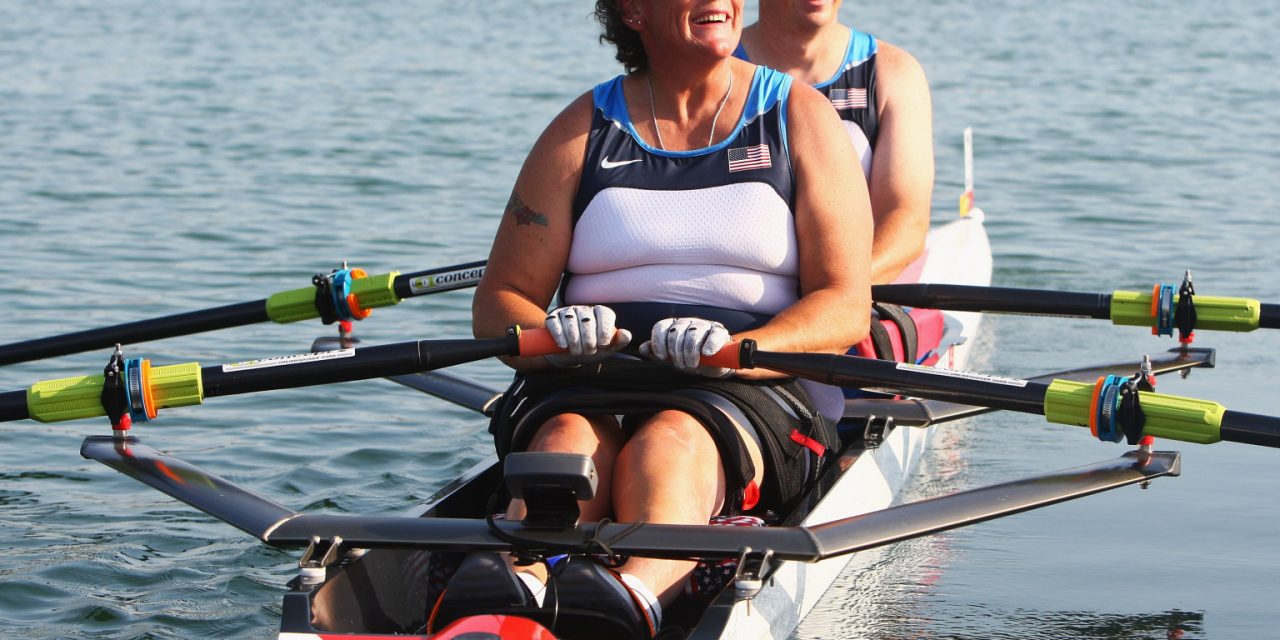 Three-time Paralympic rower, Angela Madsen has made a career out of challenging herself to seek out new challenges, especially in open water. She rowed across the Atlantic Ocean twice, as the first woman with a disability to do so, and in 2009 her teammate Helen Taylor joined her to become the first women to cross the Indian Ocean. In 2010, she was part of a team of rowers who circumnavigated all of Great Britain.

To kick off 2020, Madsen has set her sights on her biggest challenge yet, the Pacific Ocean. Specifically, from Los Angeles, California to Oahu, Hawaii. If she accomplishes this crossing, she will be the first paraplegic to do so, unaided.

“Ever since I flew over on a Hawaiian Airlines flight and was looking down at that water,” she told Hawaii News Now on January 28, “it was like, ‘I’m going to row that and I’m going to do it solo.’”

This isn’t Madsen’s first trans-Pacific crossing however, that was in 2014 when her and teammate Tara Remington rowed the same route successfully. However, this attempt will be solely under Madsen’s own power. Kicking off this April, the 100-day attempt will find Madsen within her own, completely self-contained boat. There will be shelter and storage space for Madsen’s food, water and other essential supplies, including a desalinator for fresh water.

The crossing will also be captured on video with cameras mounted on the boat, which will be utilized by filmmaker Soraya Simi as part of an autobiographical documentary about Madsen slated for release later this year. With the crossing as the central part of the film and it being unaided, the two are having to figure out how best to make it happen.

“We’re figuring out how to rig her boat so that she is an autonomous filmer and it simplifies her triggering the cameras on and off,” Simi stated to Hawaii News Now.

Madsen took up rowing in 1997, only four years after a botched surgery in 1993 that left her paralyzed following an injury during her time in the United States Marine Corps. That period represented a low point in Madsen’s life as the financial and personal strain cost her a lot. She took up rowing to help her recover and find a new path in life, a path that took her to the Paralympic Games where she won a bronze medal in 2012. In 2016 she was one of 12 openly LGB Paralympic Athletes competing at the games. She is an active voice for LGBTQI and disability rights, of which her trans-Pacific journey will certainly help make a statement for. Learn more about Angela’s journey here! 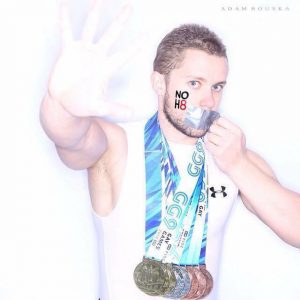 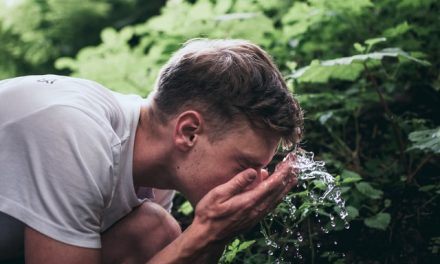 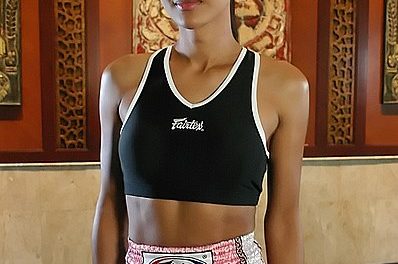 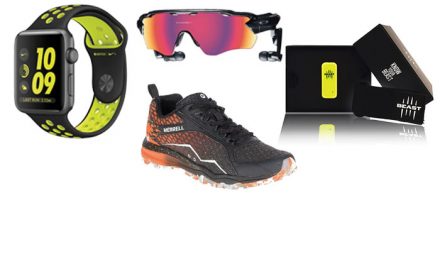 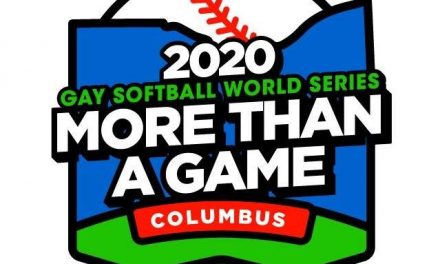