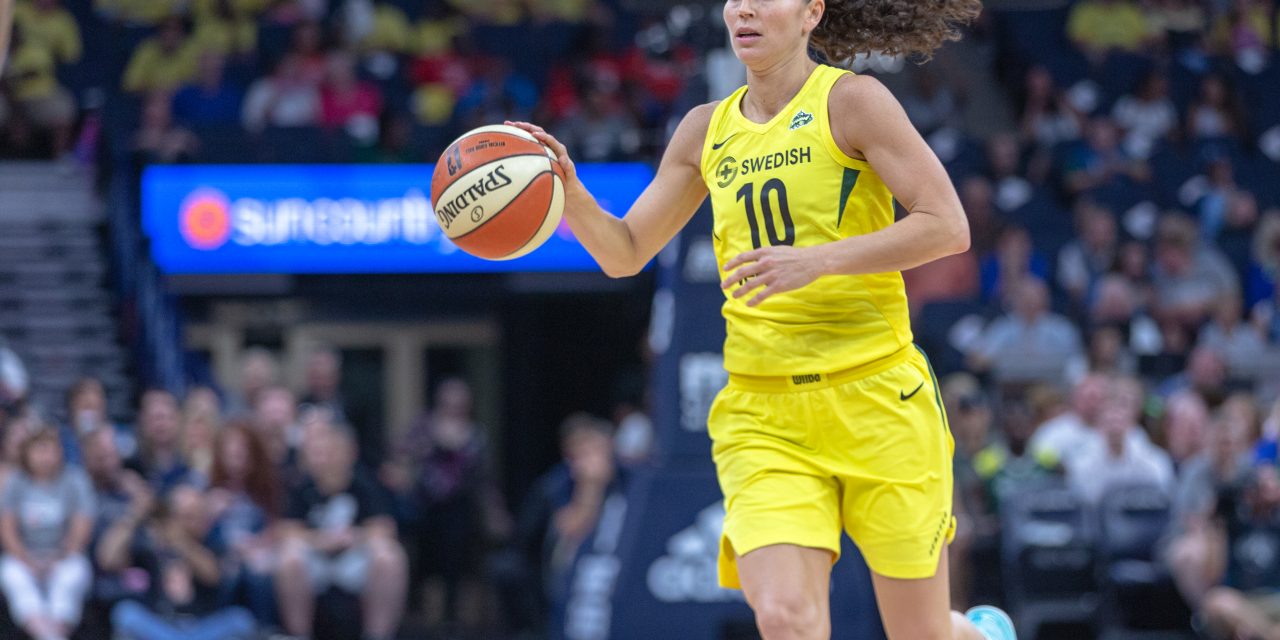 As the opening ceremonies for the Tokyo 2020 Olympics sets to kick off in the next days, Team USA has named their official flagbearers for the parade of nations. Basketball player Sue Bird, who is a four-time Olympic champion and out lesbian athlete will carry the flag with Eddy Alvarez who won a silver medal in speedskating at the 2014 Olympics and will compete in these summer games in baseball.

These games represent the first time that nations are allowed to appoint two flag bearers following the International Olympic Committee’s amendment to their policy in March of 2020. Bird and Alvarez were both chosen by a vote from their fellow 2020 Olympic teammates. Out of the 613 Team USA athletes, over 230 will proudly march behind Bird and Alvarez at the opening ceremonies on Friday.

Bird is no stranger to the Olympic stage, making her Olympic debut in 2004 with Team USA, the US women’s basketball team has been a powerhouse, winning every gold medal at the Olympic Games since 1984 except for 1992 where they won bronze. Bird herself holds a combined nine Olympic and FIBA World Cup medals. She is the most decorated basketball player in the world (male or female) and her impressive accomplishments also include four WNBA championships. She is only one of 11 players to have earned an Olympic gold, FIBA World Cup hold, WNBA title and NCAA title.

“It’s an incredible honor to be selected the flag bearer for Team USA,” said Bird. “I know what that means because I got to witness Dawn Staley go through it when she was selected in 2004. It’s an honor that is bigger than the moment in that you’ve been selected by your fellow Team USA athletes to represent the entire delegation, and it will last forever. Also, in the moment, I got to witness what it was to lead Team USA into the Opening Ceremony and it’s an incredible feeling and once again, such a huge honor. Also, I know this isn’t about me. This is about all the players who either came before me and set the tone for what the USA Basketball women’s program is now, and also the players that I’ve been fortunate enough to play with. So, it’s not just about me. It’s representing all of them.”

Bird publicly came out as lesbian in July of 2017 and shared her relationship with soccer player Megan Rapinoe. In 2018 the couple became the first same sex couple featured on the cover of ESPN Magazine’s Body Issue and they recently announced their engagement in October 2020.

The Tokyo 2020 Summer Olympics Opening Ceremonies kick off on Friday, July 23rd  and can be watched on NBC at 730pm ET/430pm PT. 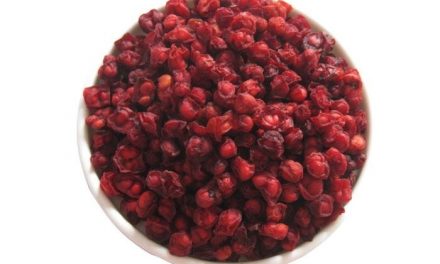 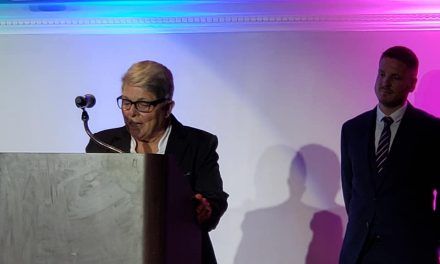 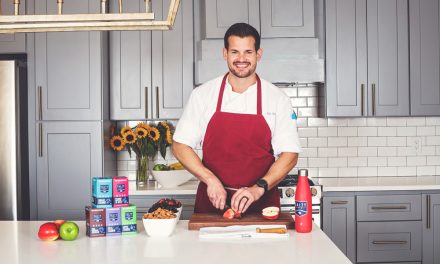 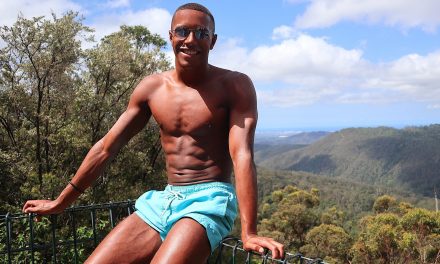