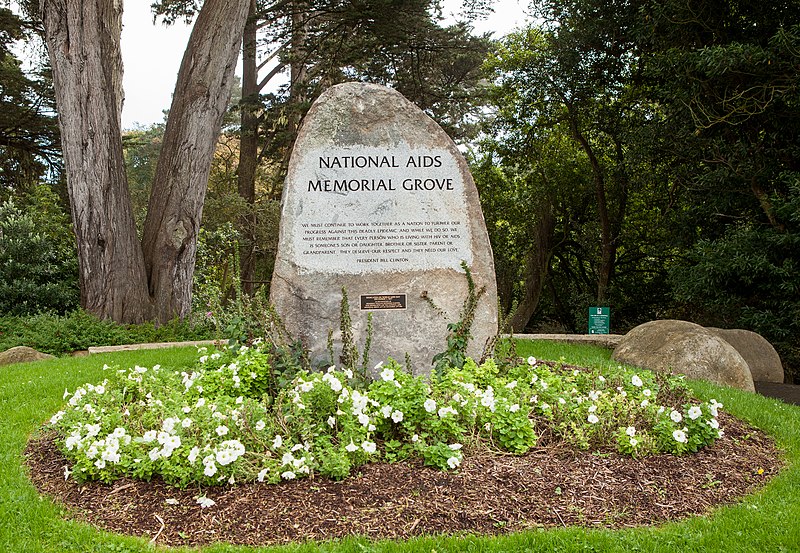 The award honors leaders in the AIDS movement; those who shine a light on the ongoing struggle for health and social justice, the fight against stigma and discrimination, and those who use their unique voice to help educate the public about HIV/AIDS.  A special inscription will be permanently engraved in the Memorial’s Circle of Friends to honor the creators, producers, cast and crew for their work and legacy.

“Pose has had a far-reaching impact in helping bring the story of AIDS and the long struggle for health and social justice to the forefront through its brilliant and authentic storytelling,” said National AIDS Memorial CEO John Cunningham. “We are honored to present this award to all those involved in the production of Pose – the producers, writers, cast, and crew – whose collective work has helped change hearts and minds.”

The award was presented as part of the Memorial’s World AIDS Day Virtual Observance.  Award-winning actor Billy Porter, co-creator/executive producer Steven Canals and writer/co-executive producer Our Lady J headlined the keynote conversation, “Changing Hearts and Minds through the Power of Pose.” Moderated by San Francisco Chronicle Arts & Culture columnist Tony Bravo, the powerfully inspiring and heartfelt discussion provided an opportunity for the honored guests to share their personal stories, insights about the series, its legacy and impact, particularly within the young, gay, Trans, Black and LatinX communities, whose stories have often been left out of the mainstream.

In accepting the award, Canals said, “to be honored in this way now is an affirmation that all of the hard work we all did, not only on our show but that our community has been doing, well before the HIV/AIDS crisis in the ’80s, well before even Stonewall in 1969 — that it wasn’t all in vain, that it was done really for us to be here in our authentic selves, being fully who we were meant to be. So, it means a great deal.”

One particularly touching storyline from Pose connected directly to the work of the National AIDS Memorial. In Season 3, a Quilt panel was made for Billy Porter’s character, Pray Tell, that was to be added to the AIDS Memorial Quilt after his death. The episodes tackled the pain, loss, healing, and remembrance process during what were the darkest days of the AIDS pandemic. That quilt panel ensured that Pray Tell’s story – his joy of life, his gift of love to others and his happiness — would be forever told.

Porter shared his personal story about that scene saying, “I remember the day that I went in to shoot Pray Tell’s death scene, and I remember in 2007 when I got the HIV diagnosis, and I went through my shame because I was a part of the community that was supposed to know better, and this wasn’t supposed to happen.”

“Working for four years and three seasons on this show, I was able to get to a space of profound healing for myself through the proxy of the character of Pray Tell,” he added. “And Steven directed that final episode, and I walked in that day, and I said, “This is the death of Pray Tell, but it’s the rebirth of Billy.”

Canals announced that Pray Tell’s Quilt panel is being gifted to the National AIDS Memorial, where it will become part of the AIDS Memorial Quilt’s vast collection of Quilt-related memorabilia and showcased in its operations and visitors’ center, honoring the story of Pose and the friends and loved ones of the cast and crew who died of AIDS.

Gert McMullin, considered the “Mother of the AIDS Quilt,” who has personally cared for each of the 50,000 panels of the Quilt for nearly 35 years, shared how touched she was to accept the panel. “Much like the Quilt, Posehas touched so many people by sharing stories in ways that are powerful, beautiful, and loving,” she said. “Like the series itself, this panel symbolizes the hope, fear, pain and loss of so many and can now be used with the Quilt as a teaching tool for future generations.”

Pose is a drama spotlighting the legends, icons and ferocious house mothers of New York’s underground ball culture, a movement that first gained notice in the late 1980s. Pose made television history by featuring the largest-ever cast of transgender actors in series regular roles.  The series also featured the largest recurring cast of LGBTQ actors ever for a scripted series and boasts a full roster of LGBTQ and POC behind-the-scenes as producers, writers, directors and crew.

The series has set an industry benchmark for representation with Billy Porter becoming the first openly gay man to win the Emmy Award for Outstanding Lead Actor in a Drama Series, and Janet Mock becoming the first trans woman of color hired as a writer on a TV series, as well as the first transgender woman of color to write and direct a TV episode.  Cast member MJ Rodriguez made history as the first out trans woman to be nominated in the outstanding lead actress category for her role.

Our Lady J explained what it was like to be part of Pose. “I feel so blessed to have been able to have a piece to write so much of my own personal trauma onto and to have that witnessed by the world.  It has been incredibly healing to have people humanize and to empathize with my personal story and the story of so many other people living with HIV/AIDS.”

Pose was co-created by Ryan Murphy, Brad Falchuk and Steven Canals, who executive produced the series alongside Nina Jacobson, Brad Simpson, Alexis Martin Woodall, Sherry Marsh and Janet Mock. Our Lady J was the co-executive producer. The show was produced by 20th Television and FX Productions.

Each year, World AIDS Day brings people together to unite in the fight against HIV/AIDS, show their support for people living with HIV and commemorate lives lost. The National AIDS Memorial is looked upon as the organization within the national landscape to remember, honor and help ensure the stories of the AIDS pandemic and the AIDS Movement are never forgotten.

To learn more the mission and programs of the National AIDS Memorial, the World AIDS Day Virtual Observance, and to watch all the conversation series, visit www.aidsmemorial.org. 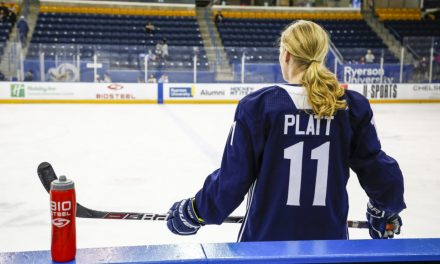 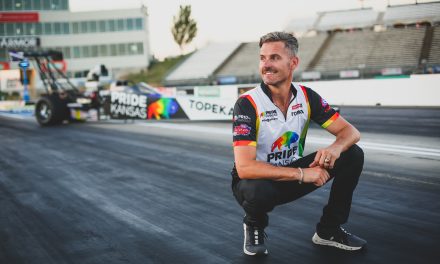 One on One with Openly Gay Drag Racer, Travis Shumake 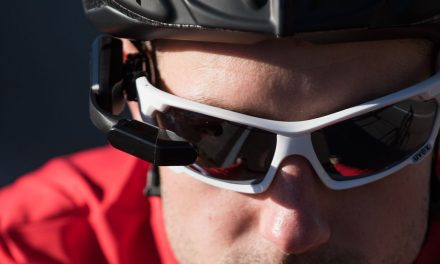 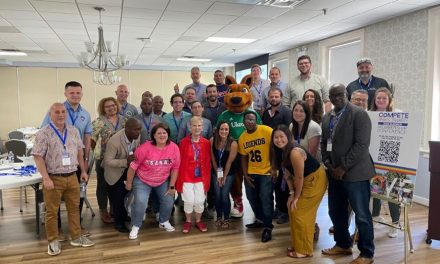