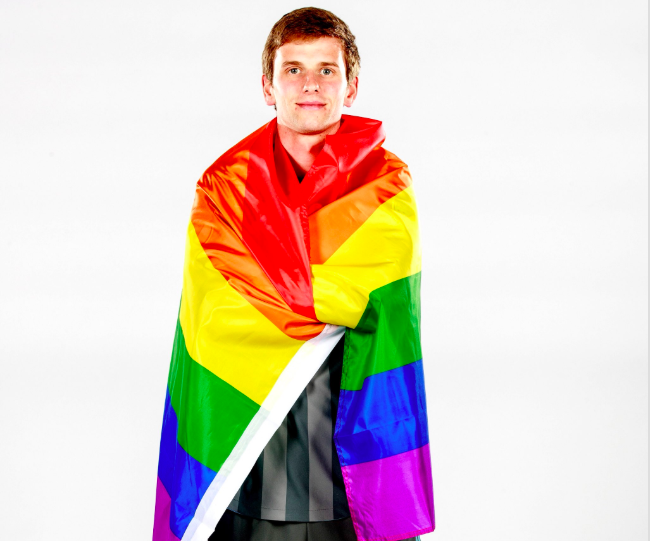 As many other major league sports teams and organizations. The Minnesota United Football Club, an official club of Major League Soccer is hosting a special “Pride Night” to celebrate their LGBTQ+ fans and supporters during Pride month!

However, what makes this night so special? MNUFC Athlete Collin Martin is taking the opportunity to announce that he is an openly gay man. In a Twitter post, Collin announces…

Tonight my team, @MNUFC , is having their Pride night. It’s an important night for me — I’ll be announcing that I am an openly gay player in Major League Soccer. #soccerforall pic.twitter.com/cOJQXfrBiv

This officially makes him as the only openly gay male athlete currently playing for any of the 5 professional sports leagues, MLS, NHL, MLB, NBA and NFL, in the United States. Collin follows in the footsteps of Robbie Rogers who played for 5 seasons on the LA Galaxy and came out in 2014 but has retired earlier this year.

We congratulate Collin for taking this step to come out and celebrate being true to himself and am excited to see him play tonight! If you are in Minnesota, check out the MNUFC’s PRIDE NIGHT tonight, more information here. 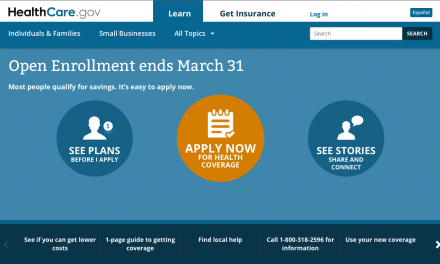 Obamacare – What it Means for Athletes 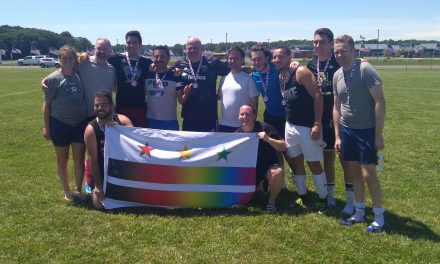 The Antipode of the IGLFA World Championships is Kicking Off Pride in Washington, DC 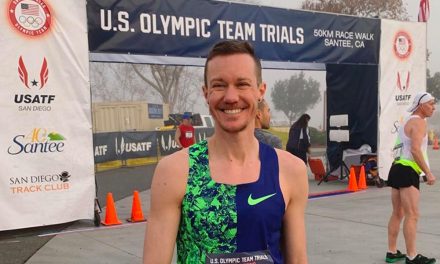 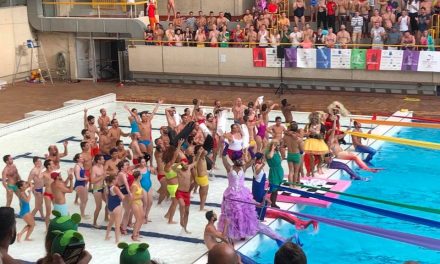