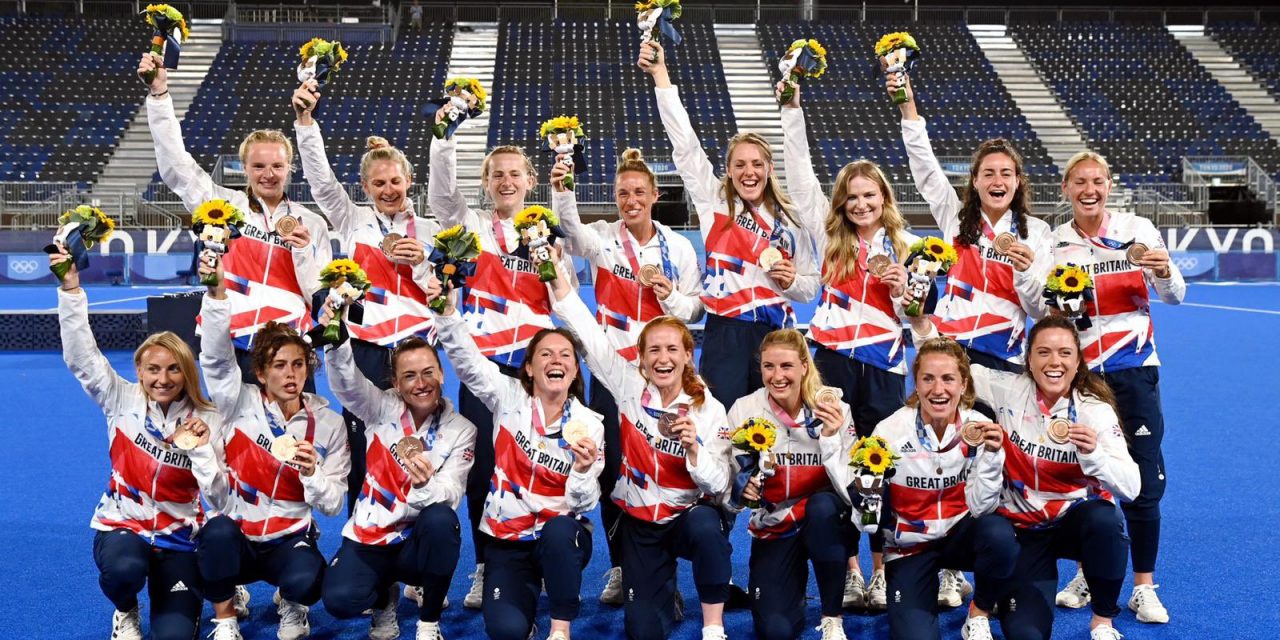 As the Tokyo Olympics are coming to an end, Outsports has counted at least 182 out LGBTQIA+ athletes at these games, more than 3x that competed 5 years ago in Rio. These athletes have truly given us a remarkable and sometimes nail biting performance in their competition and have swept up more than a few medals for Team LGBTQIA+. Adding up all the medals so far, if Team LGBTQIA+ was a country, they’d be ranked 10th on the medal table. As we approach the closing ceremonies tomorrow, a few highlights from the Olympic competition, including some moments that will certainly be historic.

With four out LGBTQIA+ athletes and one out LGBTQIA+ coach, Canadian women’s soccer reaches the podium and Quinn becomes first transgender Olympian to win a gold medal

The Canadian team broke a 20-year streak of losing to the powerhouse of the US Women’s National Team in a nail-biting final match against Sweden that came down to a 3-2 penalty shootout. At previous games, Team Canada has come home with bronze but, despite not having a professional women’s soccer league in Canada, they’ve turned the tide and put women’s soccer on the top of their national pride.

A victory 20 years in the making 🥇

After back-to-back bronze medals at #London2012 and #Rio2016, #TeamCanada is finally golden ✨

Sarah Jones and Leah Wilkinson, Team GB’s second same sex Olympic couple to compete in field hockey took home the bronze with the other members, including fellow out player, Susannah Townsend, of the Team GB Field Hockey Team. In a thrilling 4-3 match against India on Friday, Team GB started out strong to establish a 2-0 lead before India came back with three goals in four minutes, leading GB to score two more goals for a thrilling comeback. For both Jones and Wilkinson, the whole experience will be very memorable.

“We’ll look back on it in years to come with our grandkids and say ‘Look, we won a bronze medal at the Olympics together,’” said Jones. “That’s just so special.”

After taking home gold in the men’s synchronized event earlier this week, Tom Daley took to the platform for the individual event. On Saturday, he took part in the 10m individual final event, going up against quite a strong field of competitors and considered one of the finest 10m dive competitions stage. In the 10m, divers compete in six dives which each account for points that are accumulated into the final score and the competition came so close that the gold/silver medals were only determined on the final dive. Daley himself took home the bronze medal adding to his previous gold from these games as well as his bronze medals from the London 2012 and Rio 2016 Olympics. Daley is the first Team GB diver to win four medals in competition.

In addition to using the platform to dive, Daley used his platform to raise awareness of LGBTQIA+ causes,

“There’s still a lot further to go, there are 10 countries competing at these Olympic Games where being LGBT is punishable by death. I feel extremely lucky to be representing Team GB, to be able to stand on the diving board as myself with a husband and a son and not worry about any ramifications.

“But I know that I’m very fortunate to have that and there are lots of people who grow up around the world with less fortunate situations.

“I just hope that seeing out sportspeople in all these different sports is going to help people feel less alone, feel like they are valued and can achieve something.

Tom Daley is a four-time Olympic medallist, pass it on. pic.twitter.com/2cE36ng28Z 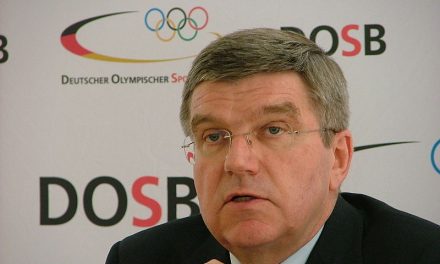 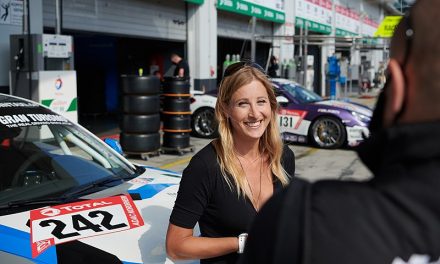 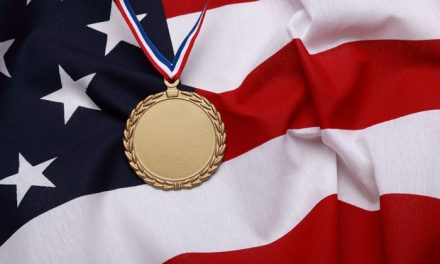 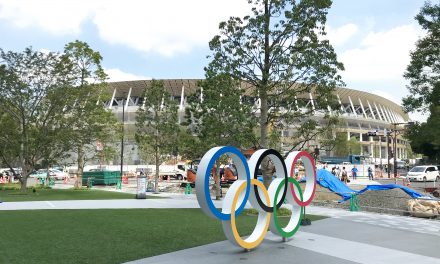