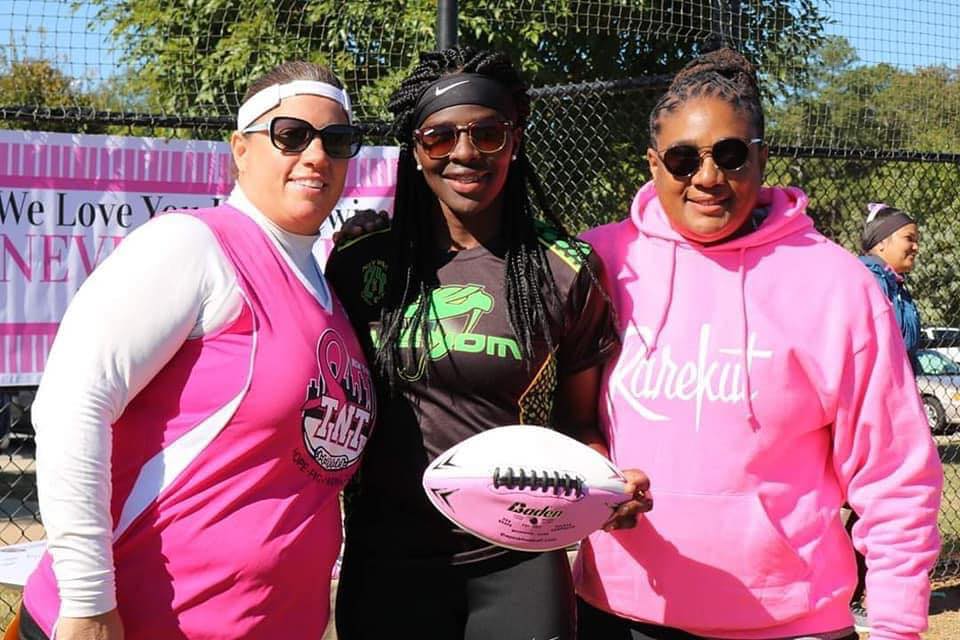 As featured in our September/October 2022 Issue!

On October 15-16, over 70 women’s flag football teams converged in Washington, D.C. to play in the 15th Annual Lynn Lewis Invitational on the fields at RFK Campus. Hosted by the Lynn Lewis Foundation, the all-women’s and young girls’ events were played across multiple formats with teams, supporters and fans from across the nation eager to honor the “Never Give Up” personality of Lynn Lewis.

For Mashonda Paschal Gilmore, the upcoming tournament is deeply personal. Why? Because Lynn Lewis, who founded a women’s football program that encouraged women to dare to be more than who they thought they were, or even thought they could be, was Mashonda’s mentor. When Lynn was diagnosed with stage 4 breast cancer, Mashonda founded the Lynn Lewis Foundation in 2007, with the original mission to increase breast cancer awareness within the women’s football community across the nation. 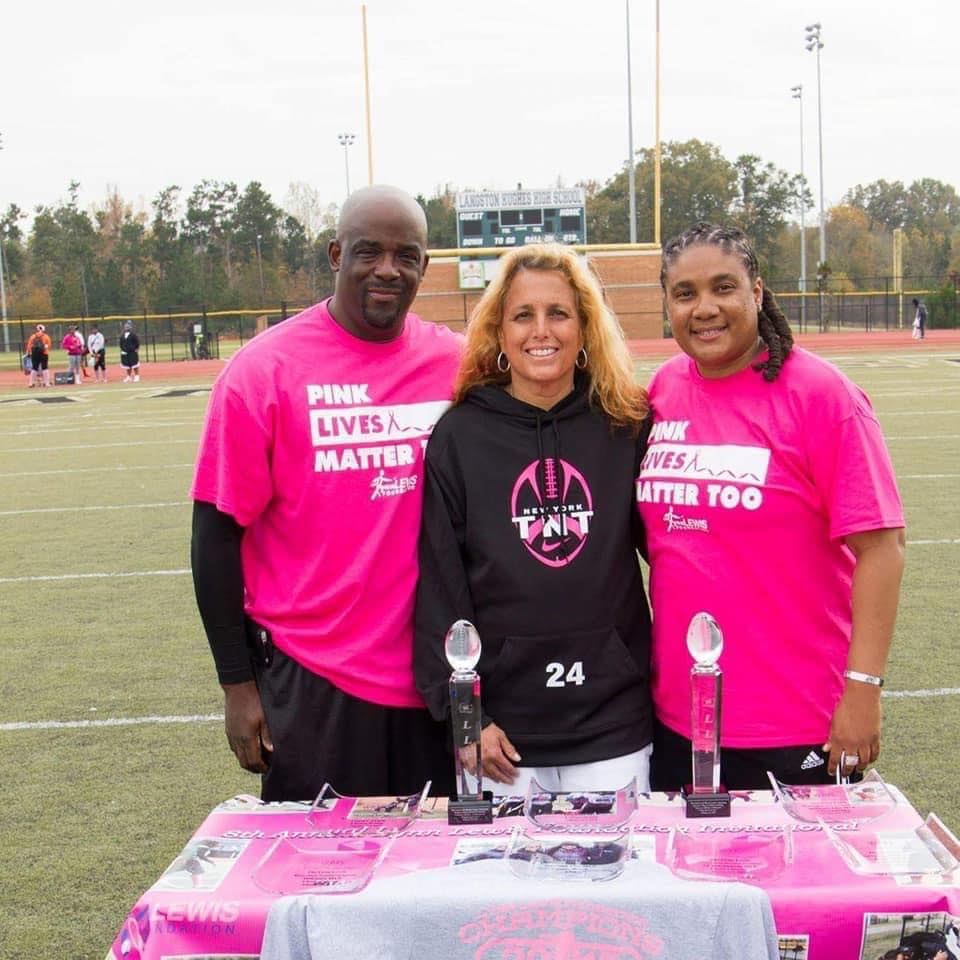 Now, as a 501c3 charitable organization created to support women, men, and children whose lives have been upended by the effects of breast cancer, the LLF has grown. The foundation now recognizes individuals from all walks of life who suffer from breast cancer and other cancer diagnoses in which family and/or friends are affected.

As the founder of the Lynn Lewis Foundation with its mission of supporting the ripple effect of breast cancer diagnoses not only for the survivor but also for the extended family, Mashonda knows this tournament provides another avenue of promoting breast cancer awareness, educating both women and men nationwide on the fight against breast cancer.

Having seen the toll caring for a loved one with a terminal illness can take on a caregiver, the LLF’s ultimate goal is to be a rechargeable source of strength in allowing relief from an exhaustive experience of being a caregiver. All the foundation’s programs are designed to give back to the community.

The Lynn Lewis Foundation is a small nonprofit with a big heart and a mission to help as many people as possible suffering from breast cancer. The LLF is also one of the biggest and longest running ALL girls and women’s flag football organizations. As Mashonda likes to say, “Ladies live to play football and if we can provide this stage, we will continue to grow the sport.” 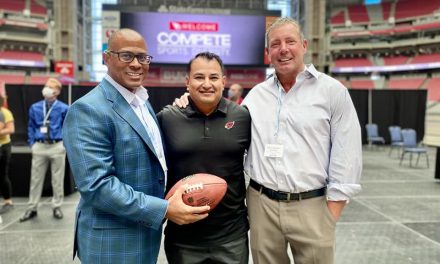 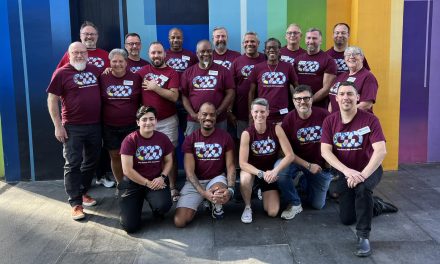