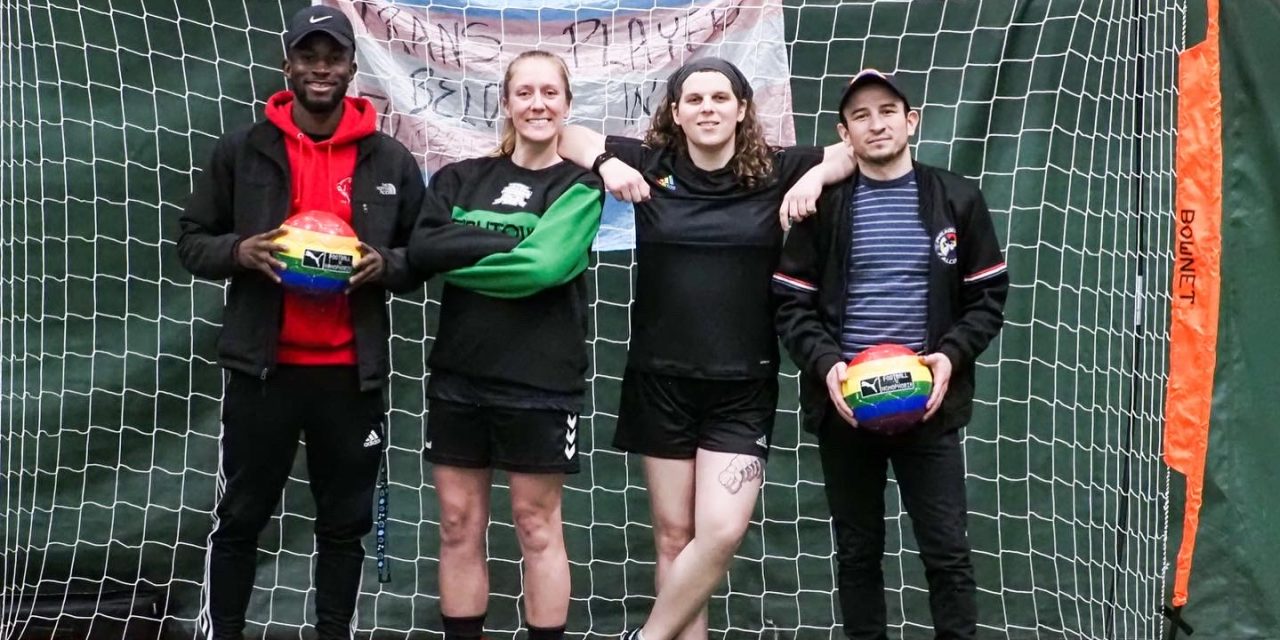 IGLFA International LGBTQIA+ Football Association and the Sin City Classic are proud to organize a friendly soccer match highlighting gender diversity within IGLFA member clubs and players. All players are welcome, with special invitation to transgender and nonbinary players.  The purpose of this friendly match is to show by example that trans players belong in the beautiful game, that everyone belongs in football/soccer regardless of gender identity, gender expression or sexual orientation.

The Kicking Out Transphobia ALL TRANS AND NON CONFORMING players is the first in the US, but previously there have been soccer matches of this kind  in Mexico, Brazil and UK.

This will be a non-competitive, friendly match to build community, and the kick off of few more tournaments initiatives happening worldwide The match will take place at Desert Breeze Soccer Complex (8275 Spring Mountain Rd, Las Vegas NV 89147), Saturday January 14 2023 at 3:30pm, after the conclusion of the first Day of the Sin City Classic matches.

The IGLFA is the world’s foremost international organization devoted solely to developing and pro- moting LGBTQ+ football (soccer). Our mission is to promote a safe space for participation in football among LGBTQ+ people and friends of our community, while ensuring physical and tactical under- standing of the highest standards for football competitions and establishing international stand- ards for all IGLFA sanctioned tournaments, events.

About Kicking Out Transphobia

Kicking Out Transphobia started in 2020 after the quarantine was lifted, and was the first tournament with the new Covid-19 protocols in Philadelphia. The Tournament Fundraiser started in Philadelphia and host Divisions for Mens & Non-binary, Womens and Non-binary and raised funds for different Trans local and national organizations like Morris Home, Rainbow Room, Trans Lifeline, Philly Trans March and others.  Now the cause is taking an International level hosting tournaments in other cities in the US as well other countries around the world and because we know transphobia needs to stop, and together we can contribute with our part by using soccer as a way to raise funds and  awareness and increase acceptance for the community.”

The Sin City Classic is a multi-day LGBTQ+ sports festival hosted annually by The Greater Los Angeles Softball Association (GLASA) in Las Vegas during the four days prior to the Martin Luther King Jr. holiday. Started in 2008, the event has grown to become the largest annual LGBTQ+ sporting event in the world.

Each year nearly 8,000 LGBTQ+ athletes and another 2,000 fans and allies supporting 20-plus sports make Sin City Classic one of their must-attend events each year. The festival provides an open atmosphere for LGBTQ+ athletes to connect and compete through various sports over the course of four days of competition and social activities. 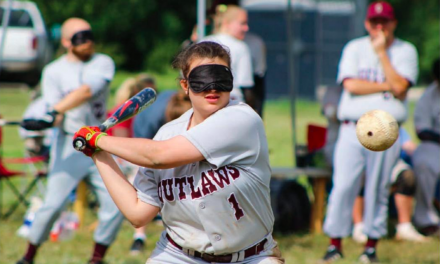 What the BEEP? It’s Beep Baseball! 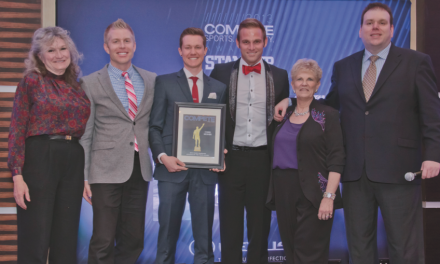 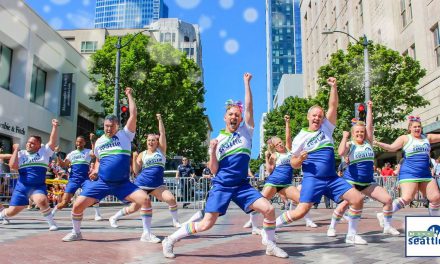 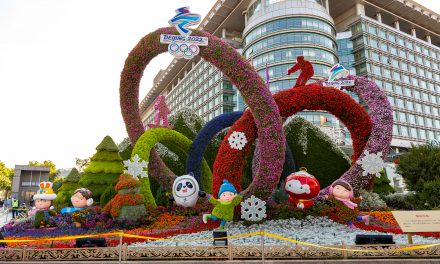