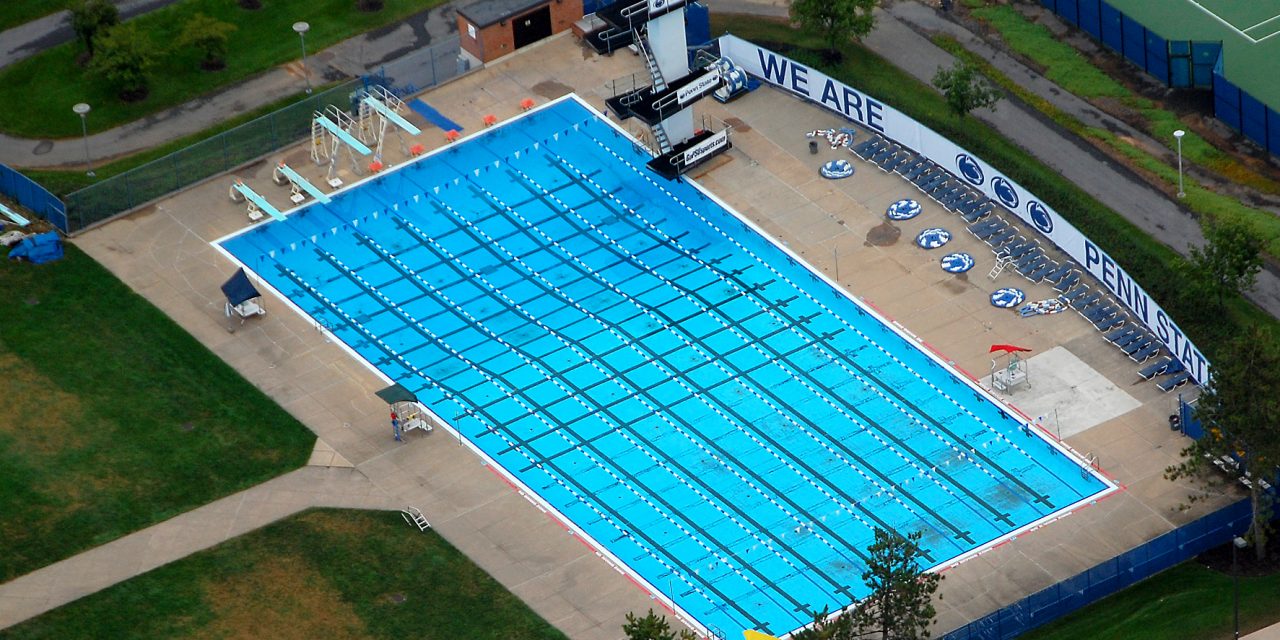 Lia Thomas, a senior from University of Pennsylvania has entered her final season of NCAA with a splash after she won three events, set three school records and two ivy League records at a recent NCAA meet at the University of Akron. Even more so, two of the events she won qualified her for the NCAA “A” standard for the NCAA National Championships in Atlanta in March 2022.

It’s definitely a great start to the season which was cancelled last year due to the pandemic. However, it’s a little different this year given that this is Thomas’ first season competing as a trans woman. Naturally, nobody really noticed or cared about her performance until she started winning. In addition to her wins, she also competed in the 200 free relay, 400 medley Relay and 50-yard freestyle where she and her team placed 4th, 4th, and 6th respectably.

“I first realized I was trans the summer before, in 2018,” Thomas said. “There was a lot of uncertainty, I didn’t know what I would be able to do, if I would be able to keep swimming. And so, I decided to swim out the 2018-2019 year as a man, without coming out, and that caused a lot of distress to me.

“I was struggling, my mental health was not very good. It was a lot of unease, basically just feeling trapped in my body. It didn’t align. “I decided it was time to come out and start my transition.”

Naturally, her wins have stoked the flames from the conservative communities who have long since rallied against anything transgender and made trans athletes in sports one of the most contentious issues of these times. With over 117 bills across 33 U.S. states, 2021 has been a record year for anti-trans legislation as transphobic religious conservatives buckle down on their arguments, rooted in fear, misogyny, misinformation, generalizations, bigotry and untruths. For Thomas, this battleground has made its way into the University of Pennsylvania pool following her recent success where many of these anti-trans people are using her accomplishments to fuel the fire of their bigotry.

It’s important to note that this anti-trans rhetoric is part of a greater movement to legislate and define exactly what a “woman” is according to narrow, ethno-european and christian ideals.

Current NCAA rules require athletes who identify as trans female to complete one year of testosterone suppression treatment before they are eligible to compete on a woman’s team. As Penn State cancelled their season last year due to the pandemic. The NCAA policy was established in 2010 and designed with input from actual scientists and researchers, as well all the major NCAA committees focused on inclusion and experts from outside the NCAA as well. In addition, the International Olympic Committee this year also recently updated its inclusive policy regarding trans, intersex and non-binary athletes. This policy reaffirms, among other things, that “fairness” in sports is a matter of individual assessment rather than a generalized notion.

Prior to the passage of the IOC’s new policy, the Tokyo Olympics were the first Olympics ever to include transgender athletes, despite being allowed since 2003, when Quinn, Laurel Hubbard and Alana Smith participated. With Quinn, who identifies as a trans male, taking home the first ever Olympic medal for any transgender athlete in history when Team Canada took home the gold.

Given that out trans athletes represent an infinitesimal percentage of all active athletes across all sports, and even a less than that are athletes who win, their arguments are highly unrepresentative of the reality in which they exist. Especially considering that going into the 2022 NCAA National Championships, Thomas’ current times in the 200 free, 500 free and 1650 free, she will be swimming against athletes who are more than capable of challenging her stroke per stroke.

Even more so, Thomas’ times would barely squeak her into the top 25 swimmers of all time in both the 200 and 500 free, but not even close to the top 25 in the 1650. It is important to note that the majority of these top times were accomplished by a cisgender, white woman named Katie Ledecky who has never once been questioned in regard to her gender or eligibility to compete in the women’s division despite performing well above her competitors for at least two Olympic cycles.

Thomas however isn’t in it to win; it’s been a cornerstone of her life and a place where she has always found solace. According to an interview with Penn Today,

“Swimming is a huge part of my life and who I am. I’ve been a swimmer since I was five years old,” she says. “The process of coming out as being trans and continuing to swim was a lot of uncertainty and unknown around an area that’s usually really solid. Realizing I was trans threw that into question. Was I going to keep swimming? What did that look like?”

“Being trans has not affected my ability to do this sport and being able to continue is very rewarding,” she says.

Swimming played a big role in helping Thomas handle the dynamic process and uncertainty during her transition which in turn, helped build her confidence. She shared with Swim Swam,

“It’s been a lot of struggles in the 12 months prior to coming out to everybody, to the initial awkwardness, AND the uncertainty to first starting out transitioning,” Thomas said. “There just seems to be so much to do and things you have to take care of, and it just seems like this mountain. But you get by it day by day, and build confidence each day, and I’m feeling confident and good in my swimming and all my personal relationships.

“And transitioning has allowed me to be more confident in all of those aspects of my life, where I was struggling a lot before I came out.”

Correction: Lia Thomas is a swimmer for University of Pennsylvania, not Penn State. 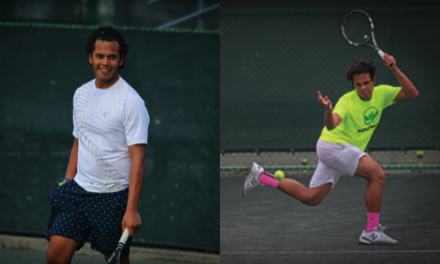 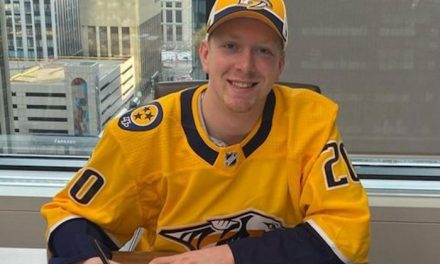 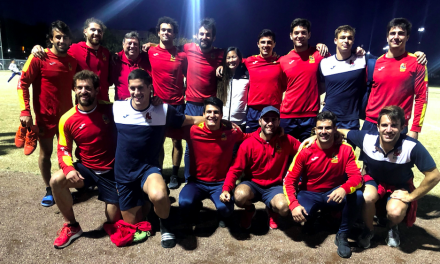