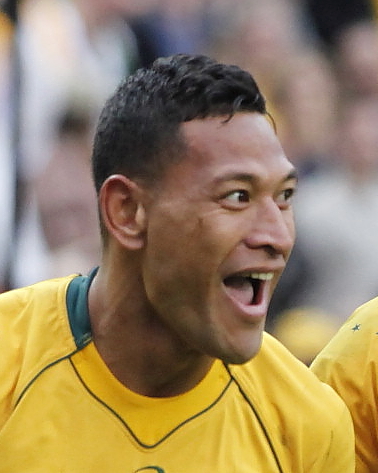 Following his posting on social media postings pushing a Christian fundamentalist opinion that “hell awaits you” and specifically referred to homosexuals. Professional Rugby Star, Israel Folau was dumped from his team, the NSW Waratahs, and his contract with Rugby Australia officially terminated. His posting drew outcry and criticism from coaches, athletes, team managers, executives, fans, LGBTQI activists and other people all over the world for his intentionally hurtful comments against the gay and lesbian community. Given his previous history as an advocate for gay and lesbian inclusion in rugby, including serving to promote the 2014 Bingham Cup in Sydney, Australia. His comments were especially hurtful to the LGBTQI Rugby Community who had previously appreciated the support from such a high-level rugby athlete.

Despite the criticism and hurt that he caused. Folau held firm in his Christian beliefs and has chosen to challenge Rugby Australia’s termination of his contract. He refused to apologize or take down the post and continued to promote his religious fundamentalism, with many of his supports crying wolf of prosecution against their right to hate others.

‘I’ll stand on what the Bible says. I share it with love. I can see the other side of the coin where people’s reactions are the total opposite to how I’m sharing it,’ he said. ‘That’s the message that I’m trying to share, even though it comes across as harsh. I can’t change what the word of God says.’

Despite what his intentions were, his comments were hurtful and hateful. Anti-gay victimization such as this contributes to high levels of mental health issues including depression and suicide among LGBTQI people. In addition, it also contributes to the lack of participation and visibility of LGBTQI people in sports.

A three-day hearing with Rugby Australia took place with a disciplinary panel to determine sanctions against Folau for his actions that contradict Rugby Australia’s code of conduct. He was found guilty of violations against the Code of Conduct in what’s being called a “High Level Breach of Conduct.” Folau had been previously warned about his conduct following similar comments shared on social media in 2018. Folau has previously played Australian Rules Football and Rugby League as well. When asked if he could return to play for the Australian Rugby League Commission (ALRC), chief Peter Beattie ruled it out station that Folau “fails the NRL’s inclusiveness culture.”

In addition, the fallout against his comments have started to hit Folau financially as well. The sports clothing company Asics has officially dumped Folau as an ambassador for the brand. Asics shared a statement that said…

‘Our partnership with Israel has become untenable and he will no longer represent Asics as a brand ambassador. We champion inclusivity and diversity,’ the statement said. ‘While Israel Folau is entitled to his personal views, some of those expressed in recent social media posts are not aligned with those of Asics’.

Asics is officially the second sponsor to dump Folau, following Land Rover that withdrew a car they gave to Folau.

By Dirk Smith
Photo by By www.davidmolloyphotography.com from Sydney, Australia 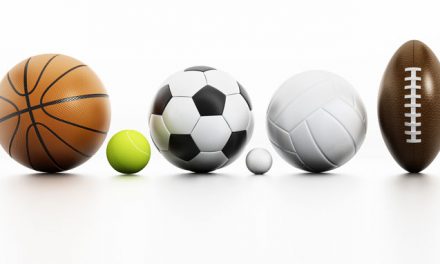 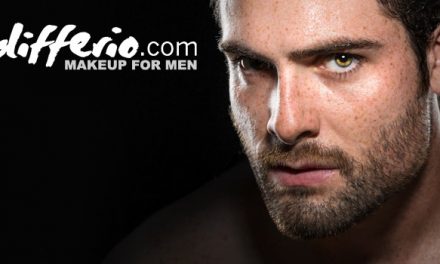 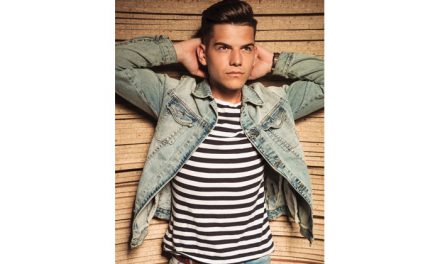