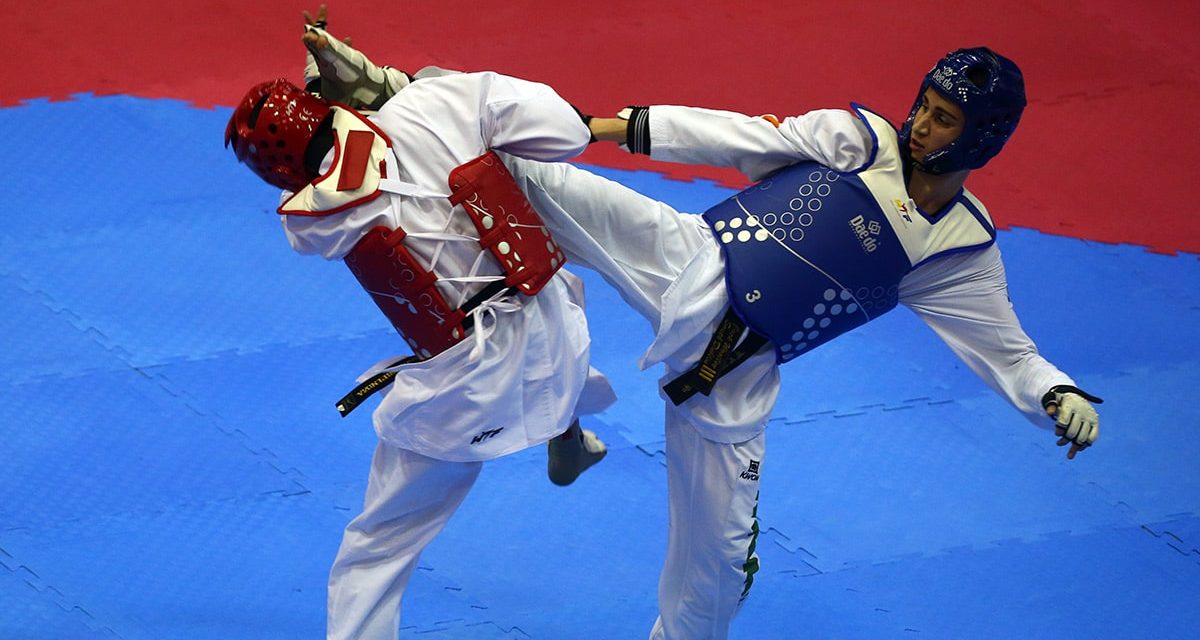 Jack Woolley is Ireland’s first openly gay or bi male athlete to come out. The Taekwondo athlete became Ireland’s first official qualifier for the 2020 Tokyo Olympics. Having barely missed the qualification for Rio, Tokyo will be Woolley’s first Olympics. It was a sense of euphoria that was oddly anti-climactic since the win came while Woolley was sitting at home when his rival was beaten in another competition half a world away.

Woolley is quite an accomplished athlete, having won a silver medal at the 2019 European Championships and has participated in various European and International level events. Four years ago, while preparing for Rio, he was asked to appear in a documentary following athletes as they prepared for the 2016 Olympic Games. The same production team, RTÉ is producing another series for the 2020 Olympic Games and once again asked Woolley to take part. As Woolley shared in an article with Extra Ireland,

‘It will be good to compare the two shows, because at 17, I thought I had my head screwed on, but there is a big difference in your level of maturity between 17 and 21.’

While the 2016 documentary was emotional for Woolley, who had just missed out on his Olympic dreams, the 2020 documentary is unique to Woolley for a different reason; it is where he chose to publicly come out as bisexual.

Despite his apparent growth and maturity since 2016, Woolley wasn’t quite prepared for what coming out on television means for a world class, elite athlete. While he was out to his parents, his grandparents and other family members who were watching the show hadn’t quite gotten the news yet. Stating he regrets the decision to come out on these terms and that he doesn’t want to become a token gay athlete.

‘I just wish I never labelled it. I still don’t like labelling it. People are just hell-bent on giving everyone labels nowadays.

‘I’m not the Welsh rugby player (Gareth Thomas) or (diver) Tom Daley, they are big names and people talk about them but if you notice, I didn’t even know his name, he was just the rugby player. I don’t want to be that. I want to be the first Irish Olympian in my sport, the lad from Tallaght who went to the Olympics, not Jack the gay athlete.

‘People assume a lot about you when you are given a label. They will say you are very flamboyant or whatever, but the thing is I kick people for a living,’ he says.

Taekwondo is a form of Martial Arts that originated in Korea but is practiced all over the world. This has created issues for Woolley who is currently the only openly gay or bi male competing in the elite levels of the sport.

‘It is tough, my sport. A lot of the top athletes would be from different kinds of backgrounds, so you can’t be too open about it. I have had some opponents who wouldn’t shake my hand and I’m just thinking “you need to cop on”. Some have, though, one of the top fighters in the world came up to shake my hand after I won the European silver. I appreciated that.

‘Most people don’t care, though, and they shouldn’t care. It’s only if you have a problem with me, I will have a problem with you. Maybe it can be good, maybe I can be an inspiration to some young people. And if someone wants to talk to me about what they are going through, they can but I’m not throwing it in your face.’

The road hasn’t been easy for Woolley, who has had to contend with family issues during his journey to qualify for the Olympics. He is currently working with a sports psychologist at the Sport Ireland Institute but even in that environment, Woolley feels like an outsider.

‘Everyone is very friendly out there, but they all have their own groups. The boxers are in one group, swimmers in another, athletics. I am the only Taekwondo player out there, so I am on my own.

‘I feel a lot more comfortable now than I did when I first went out. I was a lot skinnier than I am now, four kilos lighter. So, I was this skinny little kid from transition year and walking into this room with all these athletes with Olympic tattoos plastered over themselves, 6ft 5in, ripped and here was me, skinny little child, not knowing anyone.

However, Woolley is looking forward to his first Olympics, now that he is qualified the current season will determine his seeding going into the competition. He is currently working on his outcome goals and it focused on moving forward. 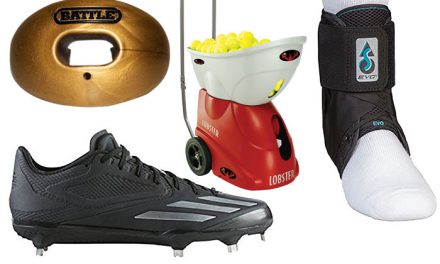 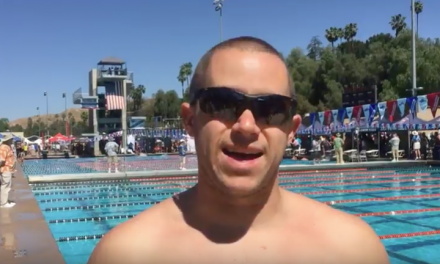