Gay Games 2022 in Hong Kong: What Should We Expect? 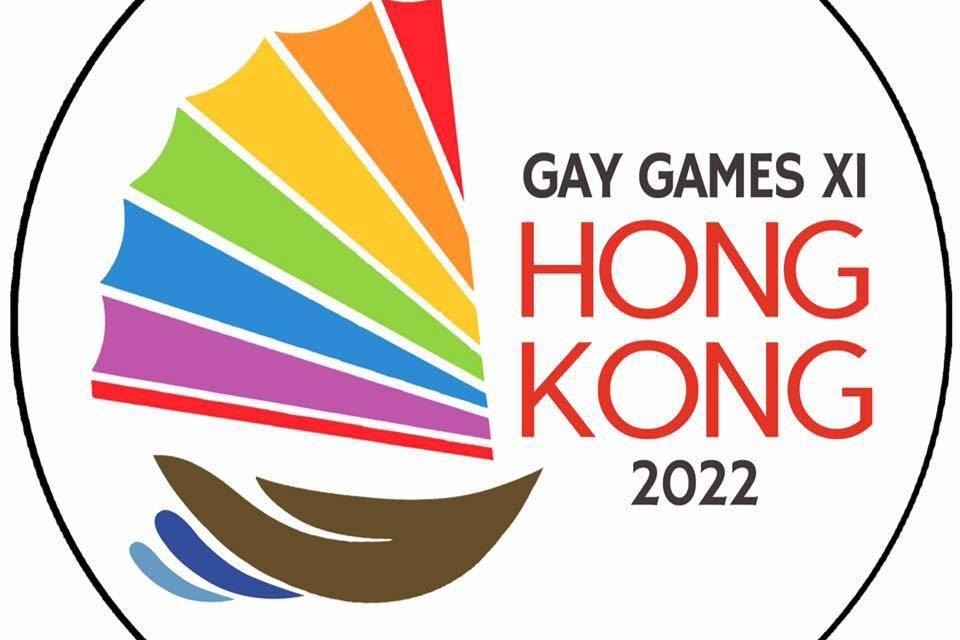 If you missed the news, the Federation of the Gay Games (FGG) recently wrapped up their 2017 Annual General Assembly which included the awarding of the bid for the 2022 Gay Games. The competition was quite fierce with an initial 11 candidates that were narrowed down to the final 3 prospective hosts. Hong Kong, Guadalajara and Washington DC. The final bid (spoiler alert!) was awarded to Hong Kong. While all 3 bid cities had very strong bids, Hong Kong had stood out for several different reasons, most notably it was the only non-North American country on the list (Guadalajara is in Mexico which is technically North America although equates to more of a Central American culture). This is significant because it will be the first Asian City to host a Gay Games.

Asia, as a whole, is one of the most populated and diverse regions, with Hong Kong specifically considered one of the largest economies and most populated cities in the world. What does this mean for Gay Games? Well in all of Asia, Hong Kong is very accessible in terms of tourism and commerce, and with one of the busiest international airports in the world; it is well suited to host a large-scale event such as Gay Games. It also has the potential to grow the Gay Games brand and expand the mission of the Gay Games into Asia.

The Gay Games were initially founded by Dr. Tom Waddell in the early 80s who sought to “Promote equality through sport and culture” with the first Gay Games held in San Francisco in 1982. The idea is to create a safe and open sporting event for LGBTQ+ athletes to take part in and participate openly without fear of homophobic or transphobic repercussions. In addition to empowering LGBTQ+ people to become more active and involved, the idea was also to help influence the local community of the host cities to “Change hearts and minds” about LGBTQ+ people, as the host of GG9 in Cleveland sought to do with some success. The first 3 editions of the Gay Games were rather small in comparison and steadily grew with each event. But the Gay Games really took off in 1994 with the Gay Games held in New York that brought “the largest gathering of gay tourists” to the United States at the time.

With North America hosting 6 of the previous 9 Gay Games events, we’ve also seen significant progress in LGBTQ+ rights in the United States and Canada, while correlation doesn’t necessarily imply causation we can see the impact and legacy Gay Games has left on each host city.

In contrast, Asia still experiences much homophobia that is ingrained within the culture and there is still much progress to be made in terms of LGBTQ+ rights, even in a city such as Hong Kong which is a Special Administrative Region of the People’s  Republic of China. With many informal and otherwise hidden sports groups. The goal of “Out in HK” which is the committee that formed the initial bid, for the bid, is to give “Asia needs the impetus to tolerance and inclusion that the Gay Games can provide.” As we’ve seen with previous Gay Games, specifically in Vancouver and most recently in Cleveland, this event does have the potential to influence positive, cultural perceptions toward the LGBTQ+ community. There is certainly a lot of potential here for the 2022 Gay Games in Hong Kong to have a significant positive impact on the LGBTQ+ community with the area itself.

It is important to realize however, these are not going to be the same Gay Games held 27 years ago in Vancouver, the event has significantly grown since then. With the next edition of the Gay Games, due to be held in 2018 in Paris expecting 15,000 athletes, it is a significant increase from the 7000 athletes from Vancouver. While Hong Kong has an amazing array of venues, facilities and infrastructure to support such a large attendance of athletes and visitors. It does not have a developed LGBTQ+ sports community, a flaw in which “Out in HK” currently recognizes. The success of a large scale, multi-sport event such as the Gay Games depends a lot on the community support. Without formal and well established LGBTQ+ sports teams in Hong Kong, it will take a significant effort on the members of the organizing committee to ensure that the sports themselves are organized to the high quality that the FGG and most important, the athletes who will be investing their time, training and money to travel to Hong Kong to compete.

While the big draw to Hong Kong is the fact that it is an opportunity for LGBTQ+ athletes to visit Hong Kong and enjoy the hospitality of the Chinese culture, it is important to remember the focus and priority of the event itself, the ultimate reason and “why” that people are coming to Hong Kong in 2022 in the first place. To participate in an inclusive sporting event and achieve their personal best. Now that Hong Kong is the official host of the 2022 Gay Games, it will be up to them to continue the legacy and mission of Dr. Tom Waddell and ensure every athlete has the opportunity to do just that. 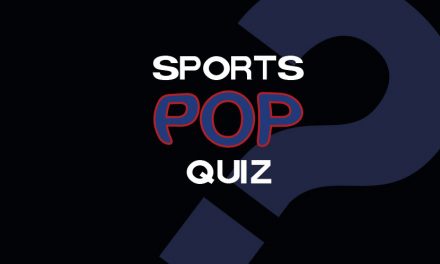 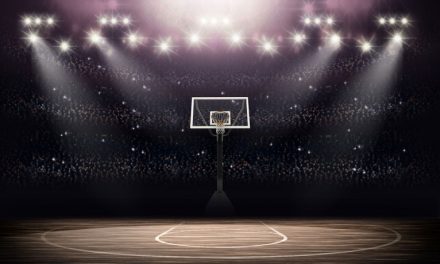 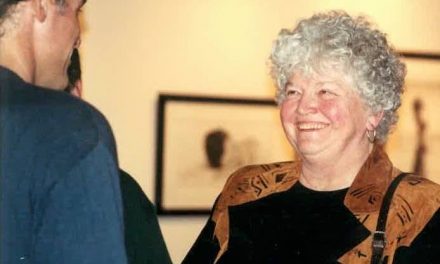