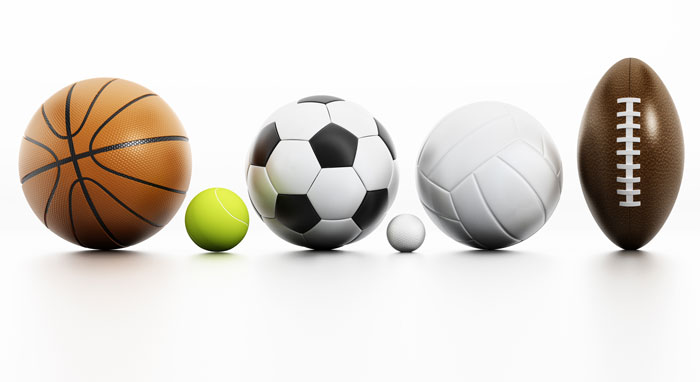 June is an exciting month for sport’s fans. We’ll see the Golden State Warriors face off against the Cleveland Cavaliers in the National Basketball Association (NBA) finals, the San Jose Sharks battle the Pittsburgh Penguins for the National Hockey League’s (NHL) Stanley Cup, the Women’s National Basketball Association’s (WNBA) season is ramping up and Major League Baseball (MLB) is in high gear.

Those following their favorite team or player know the excitement times like this bring. It is a chance for friends to come together and cheer on their hometown team, or even for close friends to sit across from each other rallying for rival teams—all while enjoying each other’s company.

It is kind of like life in general, valuing each other for the people we are but expressing our individual ideas and opinions. It represents the positive ideals of diversity, inclusion, equality and acceptance that are part of sports diversity.

While it isn’t quite football season yet (though it seems to get earlier each year) there is a classic sports rivalry in the Compete office. Connie Wardman, Compete’s editor-in-chief is a loyal Pittsburgh Steelers fan. I have been a steadfast Dallas Cowboys fan since the late 1970s, watching the Cowboys and Steelers play it out many times.

Our inter-office rivalry is the source of lots of friendly banter but never angry exchanges because we genuinely respect and care about each other in spite of our different opinions.

Whether your sport is basketball, football, hockey, baseball, soccer or another favorite, getting behind a team effort is usually an enlightening effort. It is what makes the games so much fun and it is the personal relationships built around sports that allow us to appreciate the competitive and non-competitive qualities in our family, friends and coworkers. 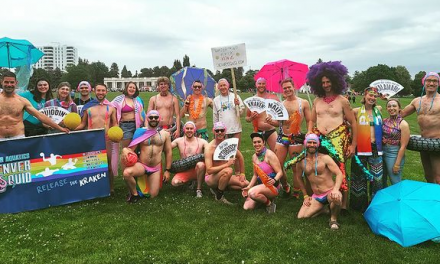 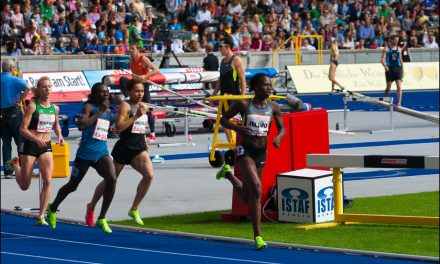 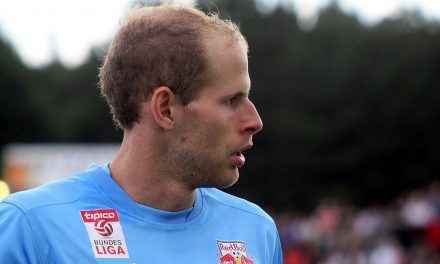 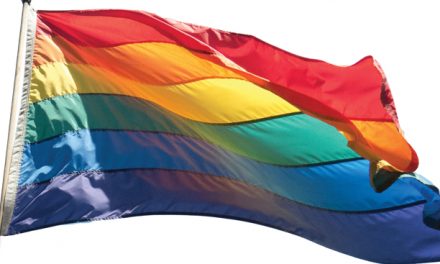