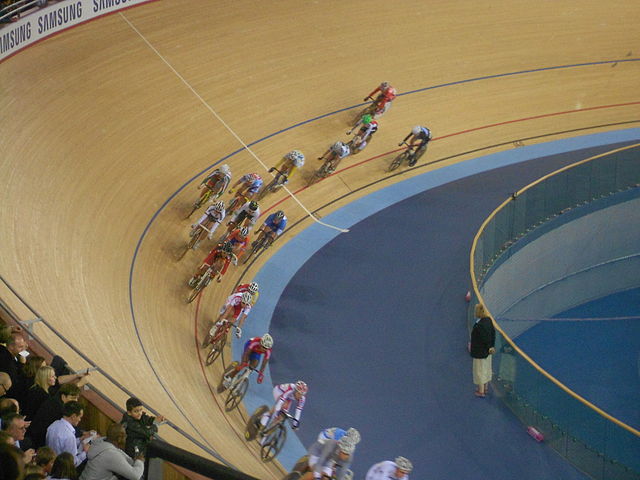 For several years now, there has been a lot of debate and discussion surrounding the inclusion of transgender athletes in sports. As a writer myself, I have written many articles on this topic and through all the research I’ve done on the topic, as well as my background in exercise and sport science, my conclusion has always remained the same; there is no valid evidence that athletes who identify as transgender have any kind of advantage.

For the large majority of athletes all over the world, physiological and anatomical attributes that would create any kind of noticeable advantage are simply moot. Whether it be in youth, high school, college or recreational sports, differences in performance are attributable to the level and volume of training as well as competitive experience of each athlete. Specific sport types are well known to be favorable to certain body types, but these differences tend to become more relevant when the performance margin becomes smaller which occurs as the sport becomes increasingly competitive and elite. Swimmers are well known to have an advantage if they are tall with long arms and a long torso, but this advantage only becomes clear when you approach the higher levels of competition where only hundredths of a second determine the difference between first and last place.

As such, all the arguments debating “biology” and “physiology” in regard to performance advantages of trans athlete’s vs cisgender athletes on the basis of biological sex are moot given there is no statistical evidence to support any such conclusion. Even more so, any such differences in physiology are easily as much attributed to individual differences rather than a generalized population. Such as Michael Phelps’s inability to produce as much lactate as his competitors, but even this advantageous genetic anomaly by itself isn’t enough to give him a significant advantage that he doesn’t already have from the sheer amount of training he’s done. Only it, coupled with a very specific body type, natural flexibility (he doesn’t have double jointed anything), hours upon hours of intensive training and other factors made him successful. Michael Phelps would be considered a statistical outlier; in fact, when compared to the cumulative Earth population since 1896, every athlete who has ever competed at the modern Olympic Games would be considered a statistical outlier.

And yet, despite it being possible for transgender athletes to compete at the Olympic Games since 2003, not one openly transgender athlete has ever competed at an Olympic Games. Now, if you wanted to cast a wider net beyond the Olympics and include all world champion events, there is only one openly transgender athlete who has competed and won a world championship in their sport. But did this athlete have a competitive advantage over their cisgender competitors? Forget any of the arguments regarding the biology and physiology of the transition process and let’s look solely at the performance statistics. In 2019, athlete and activist Veronica Ivy (then Dr. Rachel McKinnon as listed in the results records) took to the track for the UCI Master’s Cycling World Championship women’s 35-39 sprint final.

Ivy was assigned male at birth and was already an avid cyclist before she started transitioning in the early 2010s. During the transition process, Ivy found cycling to be a much-needed solace to help with the physical, mental, and social stress of transitioning. Ivy eventually started competing in cycling again in accordance with the UCI rules on transgender athletes with the goal to be the world’s first transgender athlete to compete at a world championships when she set her sights on the 2019 UCI World Master’s Cycling Championships.

In Master’s cycling, the competition is broken up into divisions based on age, where an athlete competes within a specific category with other athletes around their age. This is to account for performance changes as a result of age so that athletes can continue to be competitive as they get older. Only athletes 35 and older are eligible to compete at the UCI Master’s Cycling World Championships. Ivy competed in the F35-39 age category with dozens of other athletes in her main event, the sprint. In the sprint, groups of two athletes take to the track for an all-out 200m sprint in which, during the final, the athlete who wins two out of three heats against their opponent is awarded either as the gold medal or bronze medal winner based on their placement in the competition. At the end of the competition, Ivy bested her opponents and became the world’s first openly transgender athlete to win a gold medal at a world championships event, in any sport.

Sadly, but not surprisingly, this set off a huge whirlwind of controversy with people up in arms over her win and spreading false claims about transgender athletes and perpetuating untrue myths that continue to influence the narrative. While people argued everything from the role of hormones, bone density, transitional surgery, genitals and probed every personal detail of Ivy’s life. Yet, none of these people bothered to look at Ivy’s actual results nor the results of her competitors to ask, did she actually have a performance advantage? Well, let’s look at her results at the 2019 UCI Master’s Track Cycling World Championship (remember she competed as Rachel McKinnon and her results are labeled as such).

In her two races during the 2019 gold medal final, Ivy posted a time of 12.509 seconds and 12.325 seconds in her first two heats that was fast enough to best her opponent (unfortunately UCI doesn’t post the second athlete’s time). These times were also faster than the winner of the bronze medal final who posted a time 0f 12.818 and 12.296. Note how the second time of the bronze medalist (who is cisgender) of 12.296 is faster than McKinnon’s second time of 12.325 but remember these respective races were for the gold and the bronze medals based on their placement during the prelims and semifinals in accordance with the tournament design. Had the athlete who posted a 12.296 raced against Ivy’s 12.325 then Ivy would have lost that specific heat.

Basically, Ivy’s performance does not show any kind of clear advantage over her cis-gender competitors. In fact, her times are all within the same performance margin as her competitors in which her gold medal win is more attributable to the quality and volume of her training and her racing strategy as well as the conditions of the race day than from being trans. Her performance does not show any kind of significant difference compared with her competitors at all, certainly none of which that can be attributed to her transition. Especially considering that Ivy, to date, is the only transgender athlete, at all, to win a gold medal at a world championship. Even more so, her times are unremarkable within the track cycling community and doesn’t even crack the current posted world records in her event in any age group below the 60-64 age group; all of whom are posted by cisgender athletes.

2019 was the last time the UCI Master’s World Track Cycling Championships have been contested due to cancellation of the 2020 event because of the pandemic. As 2021 strives to get things going again, it’ll certainly be interesting to see if Ivy’s 2019 times will hold up to the 2021 field.

The accomplishments of transgender athletes on the world stage should be celebrated because to compete at that level of competition, let alone win a medal, takes an enormous amount of hard work, training, dedication, commitment, and discipline. To do that while also dealing with the discrimination, criticisms, and outright abuse from being transgender takes a lot of courage, strength, and resilience. Any athlete who has ever competed at that level understands that to win a gold medal takes courage, strength, and resiliency along with dedication, self-sacrifice, discipline, and hard work, regardless of any perceived advantages. 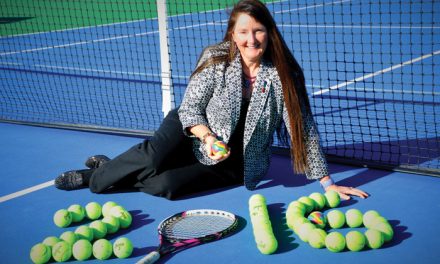 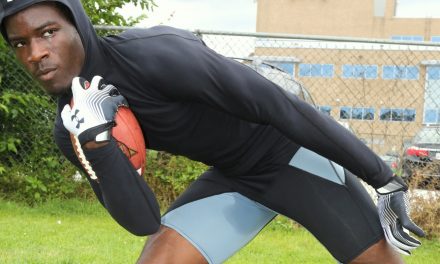 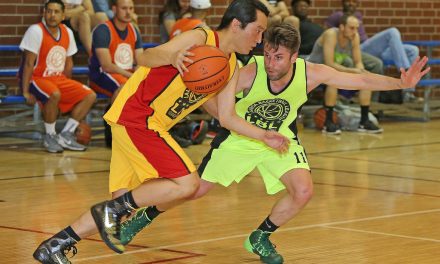 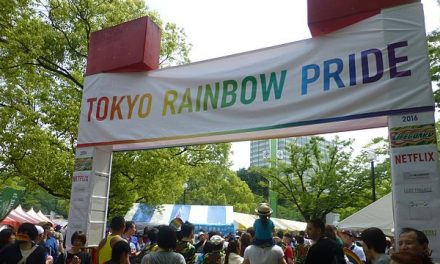