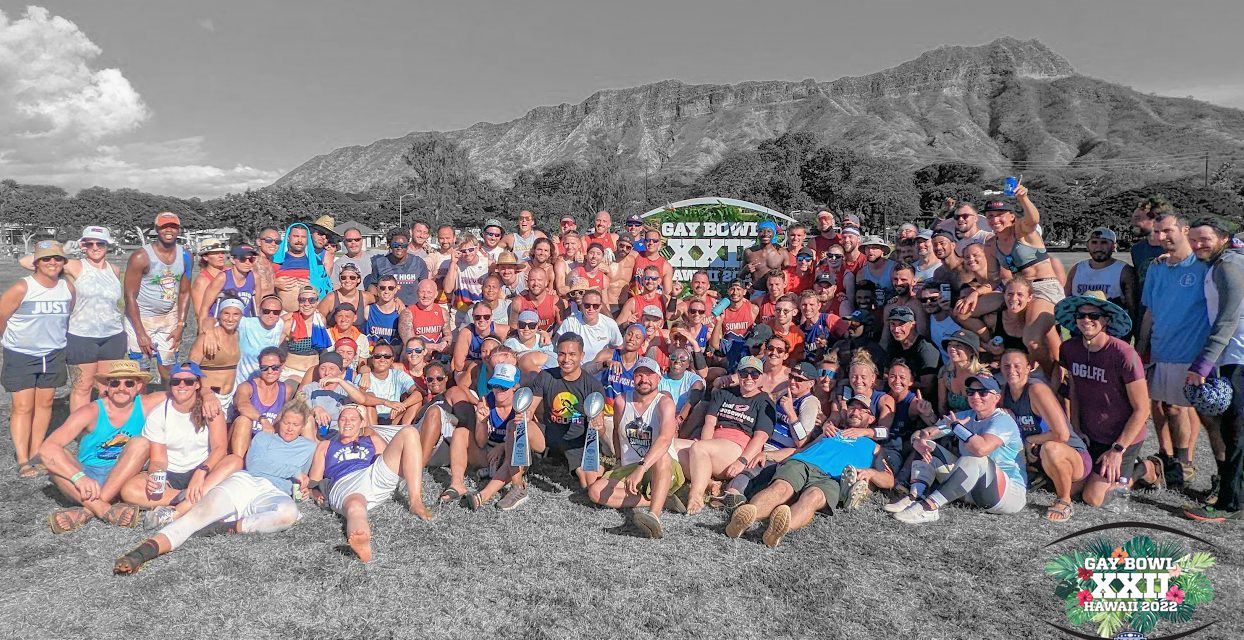 Being a part of the Denver Gay and Lesbian Flag Football League (DGLFFL) since 2010 and more recently becoming a board member in 2021, this league has always made me proud. We are about building community through sport and there was no better example of this community first approach than at Gay Bowl XXII in Honolulu, Hawaii.

We had six travel teams (four men’s and two women’s) and their supporters, the most amongst any city, fly to Hawaii. The experience was more than football, it was family. Upon arriving in Hawaii, we went out our first night and celebrated our former league commissioner’s birthday at a bar off Waikiki Beach. Looking around the bar after a big hug from my friends Bryant and Stovall, it was apparent that this bar looked much like you would see X Bar (local gay bar in Denver) on a normal Saturday Night and filled with familiar faces of the Denver community. As the weekend rolled on, we had an opening ceremony at the rooftop pool, Denver again was well represented as we honored own of our own Aszur Rollins in the National Gay Flag Football (NGFFL) Hall of Fame. Shortly thereafter most everyone was in bed as most teams had 8:00 am games. Arriving at the fields you could tell Denver’s teams had come to slay and that they would not be stopped!

Many teams had practiced twice a week for the past few months to get here and they weren’t going to let the opportunity slip by. It was amazing as a supporter to watch as all these teams came together and cheering on the sideline, you could literally feel the energy. The cool part was that whether you were on another Denver team or there as a supporter you were acknowledged and loved. As our B Division Team Summit Red came out of their huddle after winning their first game soundly, they would chant “thank you fans” as part of their chant. It formed an amazing reciprocal relationship; they played their butts off and we would attempt to give them as much of our energy as possible to help fuel them. Throughout the fields, Denver’s 100+ strong voice could be heard. Whether it was our ‘Mile High Club Team’ cheering on the way to their 10th straight Gay Bowl Title or the ‘Real Housewives of Summit/Mile High Club’ getting loud, it was a fun thing to see. My good friends Ryan and Sheera went with my husband Kyle to stop at Nordstroms in Honolulu to get matching gear to cheer on their significant others.

After the first day of games, there was an organized family dinner where 100+ of us from Denver ate together at the fields. On Day 2 it was all about playoff seeding, ‘Summit Red’ captured a bye until the second round of the tournament with a big interception from my friend and fellow board member Ryan Herz-Thyhsen. ‘Summit Blue’ with some fast plays from their excellent wide receiver core worked there way into the two seed in the A Division and ‘Summit White’ became the top seed in the D Division after a strong showing.

Heading into the playoffs Day 3 all Denver teams were in a great position, therefore going out and partying on Saturday night was out of the question. We joined ‘Summit Red’ for a mellow evening on the beach and pizza back at the team hotel. It was very humbling to be asked to join them and as we all sat there you could just feel the cohesiveness of the team, they even made us feel like we were part of it. Some of my best memories will be of the team that night just sitting around the table laughing, the warm hugs and the sense of fellowship. For me it was fun to see old friends that I’ve been in the league with for years, like Captain Joe Cooper, new friends, like Quarterback Tyler Morrisey and friends that we’ve both had to put in a lot of work to be friends, like Wide Receiver Alex Hart come together and that there was a mutual connection and caring for each other. It was the deep breath before things would get serious for the teams the next day, but we were all ready. 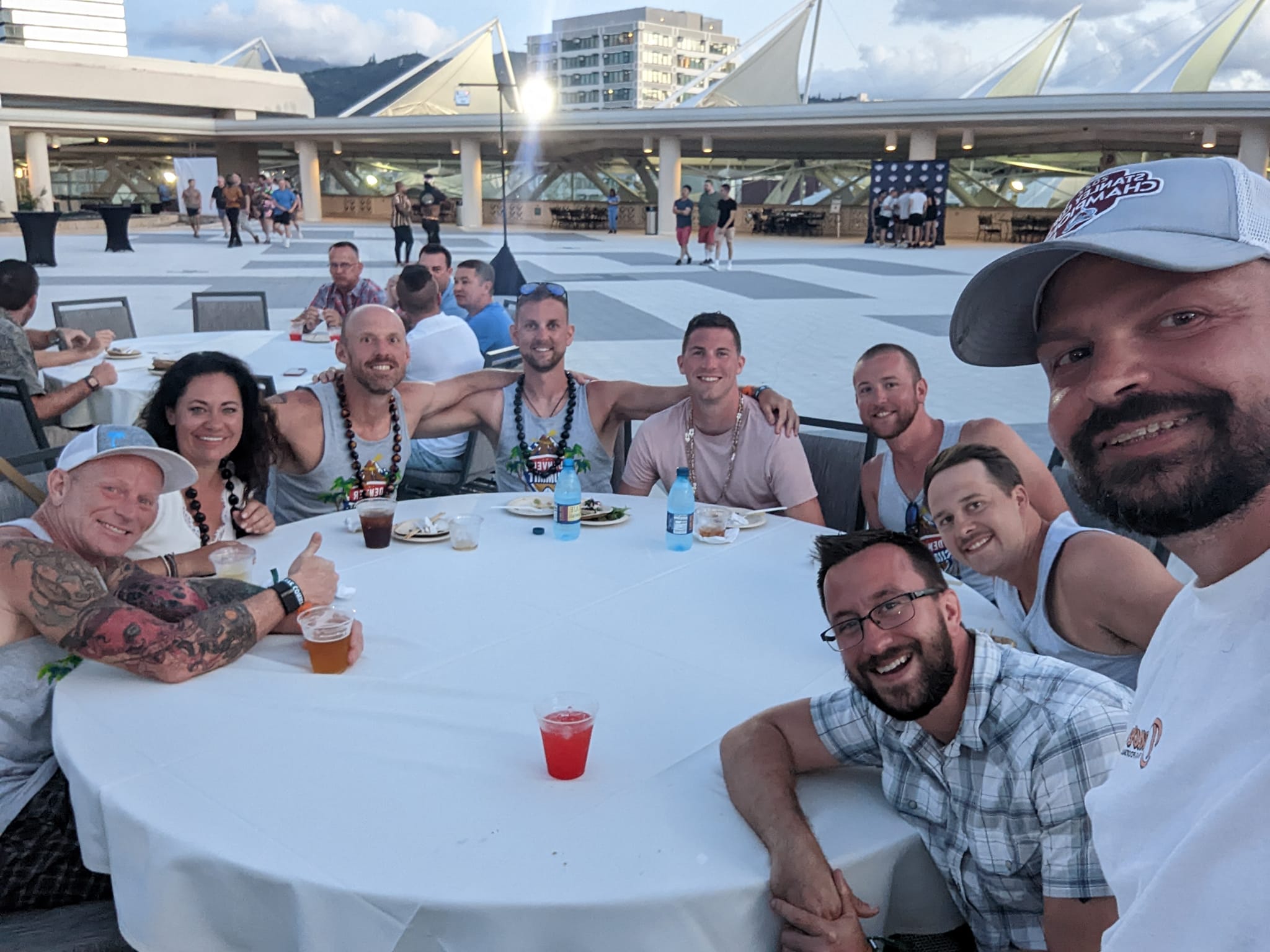 The next day, ‘Summit Gold’ lost their first match to the eventual champion in their bracket – but they played their butts off and made Denver proud. ‘Mile High Club Red’ (our second woman’s team) came in second, as did ‘Summit White’ who, at the last gay bowl, did not have a win. So, they achieved quite the impressive improvement. Our A Division Team came in second as well, marking only the first time in 10 years that they have played in a championship. ‘Mile High Club Blue’, the Top Division woman’s team won their Championship Game, it would be their 10th in a row, and finally, ‘Summit Red’, who we had spent the night with before eating pizza and laying on the beach, won it all. ‘Summit Red’ would go on to be the Gay Bowl Division B Champions. The chanting for all the Denver teams in the playoffs from the Denver crowd was other worldly. – For a second it was like being at Empower Field at Mile High, with people chanting “Denver! Denver! Denver!”After 5 out of 6 teams being in Championship games, and 2 teams winning their respective championships, Denver partied, celebrating our champions at the closing ceremony at the Hawaii convention center. As a spectator and board member of the DGLFFL, it was so amazing to see all these people I love achieve one of their goals. My favorite memories of Hawaii are not just the loud moments where we all got to celebrate (although those were great too), but the quiet nights on the beach, the heartfelt encouragement, team dinners, the unseen preparation & investment into relationships, and ultimately into each other which translated to greatness for Denver. The only way I can describe it is, imagine if you and 100 of your friends took over a tropical island for a week, there is no drama, just others wishing others the best they could do and cheering each other on.

Another cool part of this, for me at least, is I spent the weekend videoing highlights for our teams at the field, something that is a labor of love for me as I want to support my amazing family however I can, but out of that, it’s my understanding that the NGFFL is partnering with the NFL to make a flag football hype video for the Super Bowl this year and I’ve been asked to provide some footage! 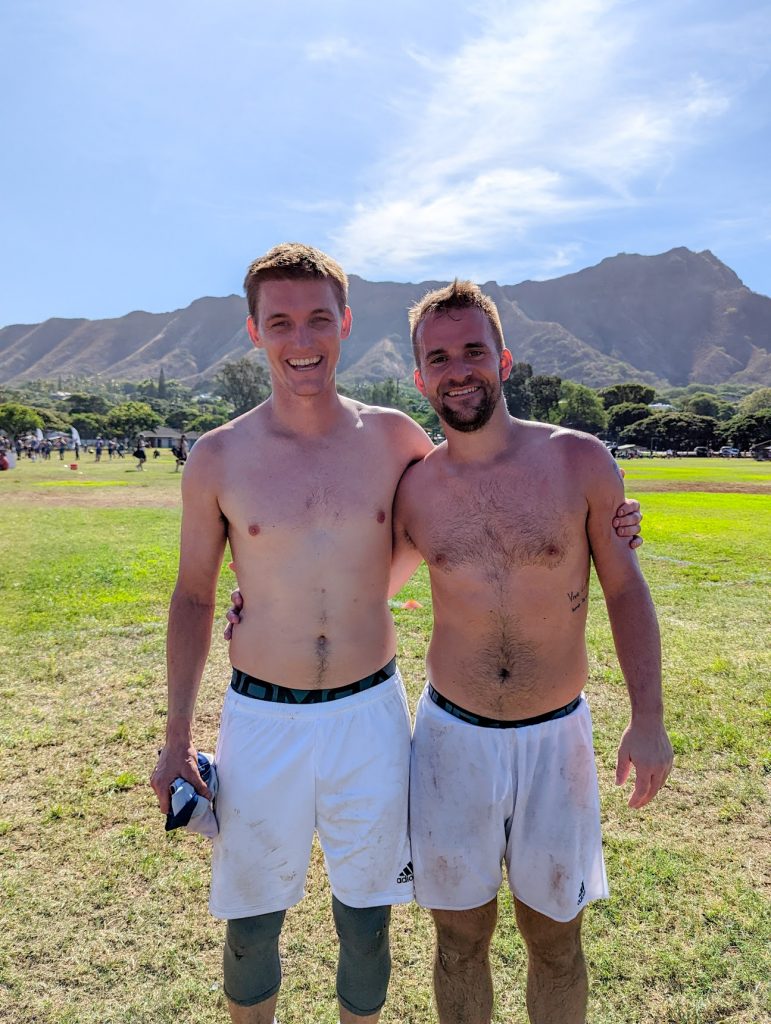 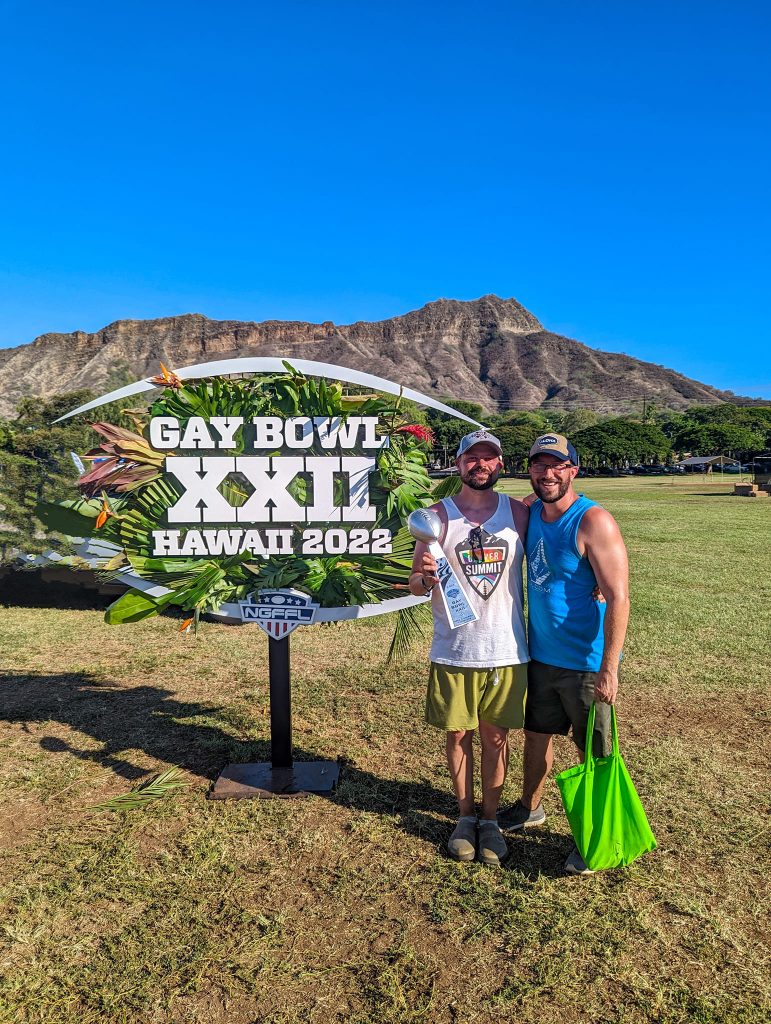 A lot goes into winning; preparation, hard work, etc. But, doing it all together, winning as a team and as a community is some next level realness. The relationships that must be built, working through issues, authenticity, support, all that tough real-life stuff, etc. While our community came home with two trophies yes, we also came away winning the weekend, and becoming closer than ever. The Denver Gay & Lesbian Flag Football community is the best, hands down and it’s not even close. 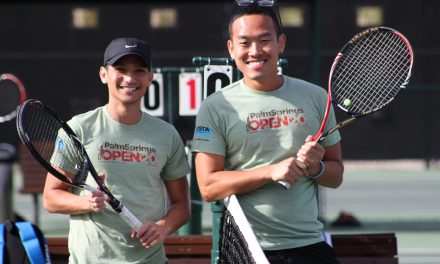 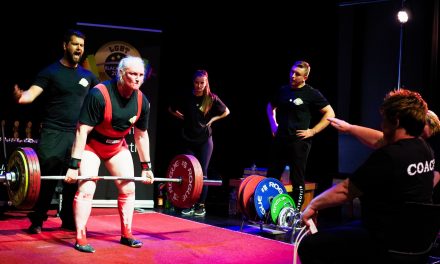 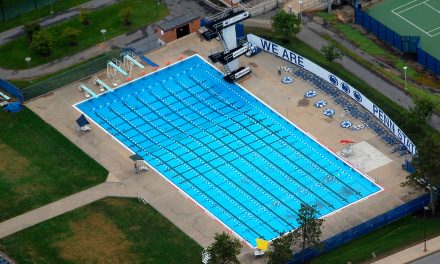 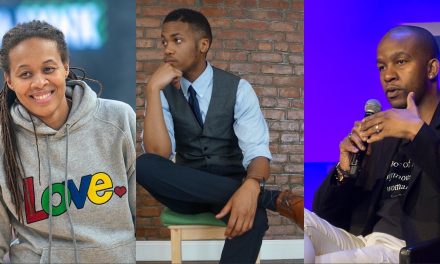