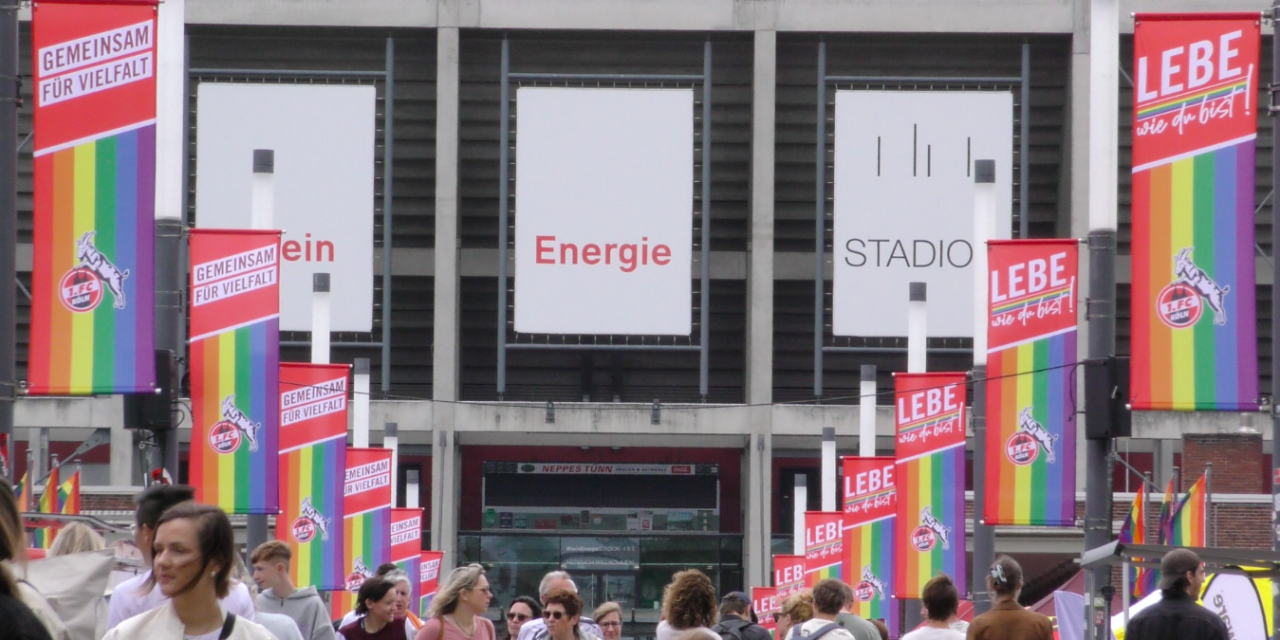 The Come Together Cup is a unique soccer tournament held annually in Cologne, Germany founded in 1994 by openly gay police commissioner and soccer player, Andreas Stiene. Stiene had moved to Cologne and was looking for a soccer club to join, and he found The Cream Team which is an LGBTQ+ soccer team that is part of SC Janus, the LGBTQ+ sports club in Cologne, Germany. After joining the team, Stiene participated in the 1994 Gay Games and saw the power of large community sporting events in bringing people together. However, Steine had struggled with the contrast of his identities as a gay man and as a police officer, especially since the two communities are historically unfriendly. Having been inspired by the Gay Games, Stiene decided to organize a match between Cream Team Cologne and the local police soccer team, which laid the foundation for the Come Together Cup.

The Come Together Cup is a celebration of the inclusion of LGBTQ+ sports and athletes within mainstream sports and serves as a fun and friendly event to “bring together all the cosmopolitan people, as well as social sectors and classes, on a single tournament day on the football field.“

Having grown from a single match to its own LGBTQ+ Pride festival, the Come Together Cup consists of a full day soccer tournament, a “Boulevard of Diversity” made up of local LGBTQ+ organizations and allies setting up booths for participants to find information from and promote diversity, equity, and inclusion in the community. The event is hosted on the grounds of the RheinEnergie Stadion which is home to the Bundesliga team FC Köln at the back door of the Deutsche Sporthochschule Köln and invites local LGBTQ+ clubs and organizations to take part, including Aidshilfe Cologne, Rubicon, SC Janus, and others to take part. Men’s, Women’s and Mixed Teams with several thousand visitors and players take part in the full day tournament that included a music festival, beer garden, and celebrity fun games. 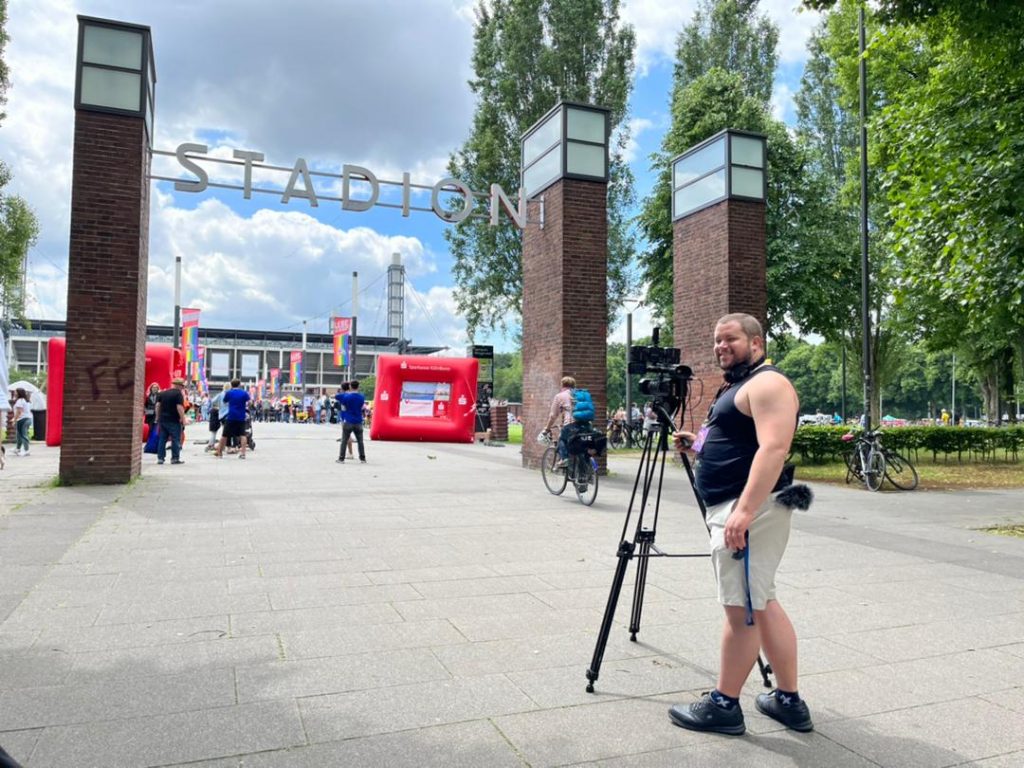 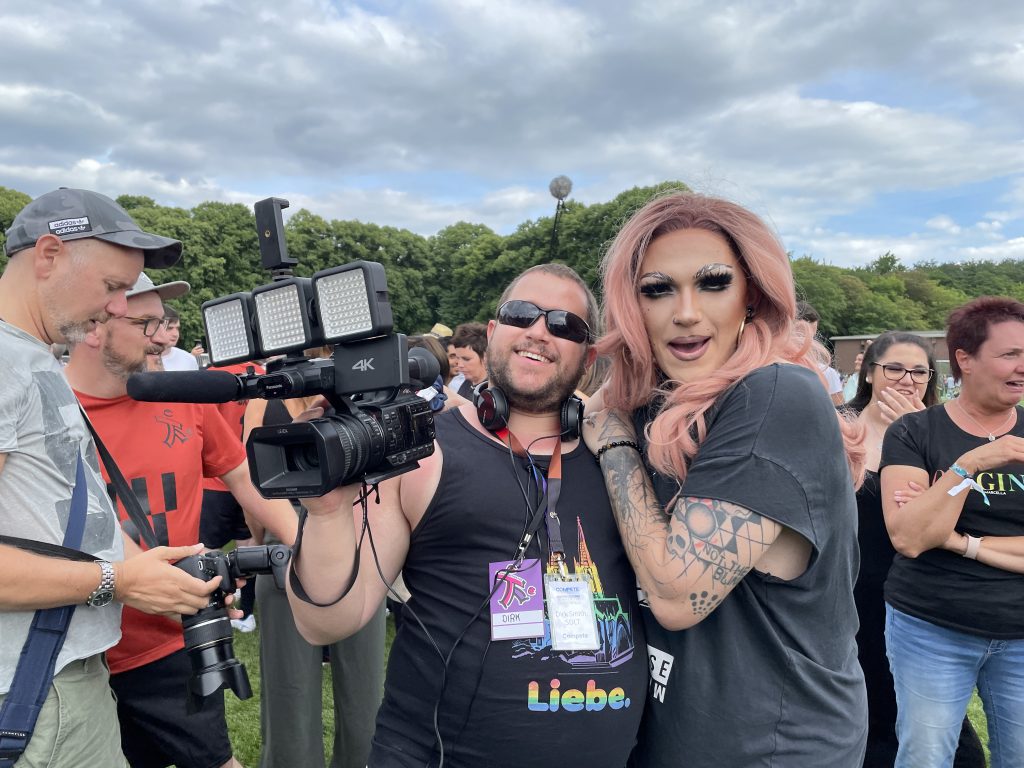 This year’s Come Together Cup was hosted on May 26th, two days before the women’s DFB Cup Final Match and was the first full size tournament in three years since before the pandemic. Our own managing editor, David “Dirk” Smith, M.Sc., SDL, attended the event to film an episode for his own web series “Sport Psych n’ Stuff” and learned more about how the event works to connect the different communities of Cologne together. During the filming, he was able to catch up with different volunteers and organizers, who were excited to share about the Come Together Cup expanding to different cities and bringing the power of community building through sport to help promote diversity and inclusion in other cities as well. 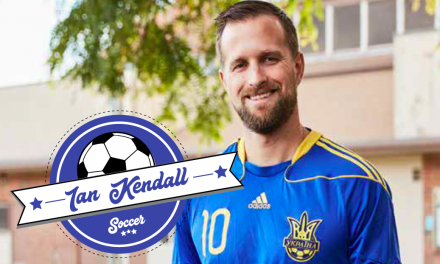 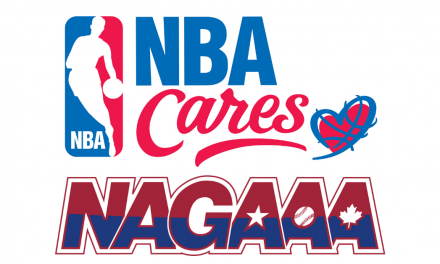 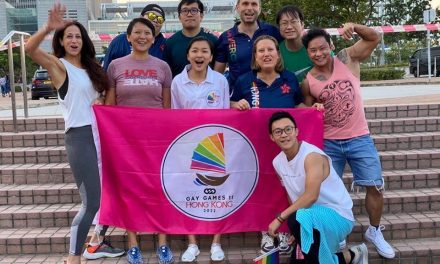 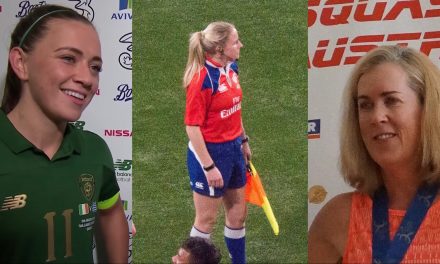