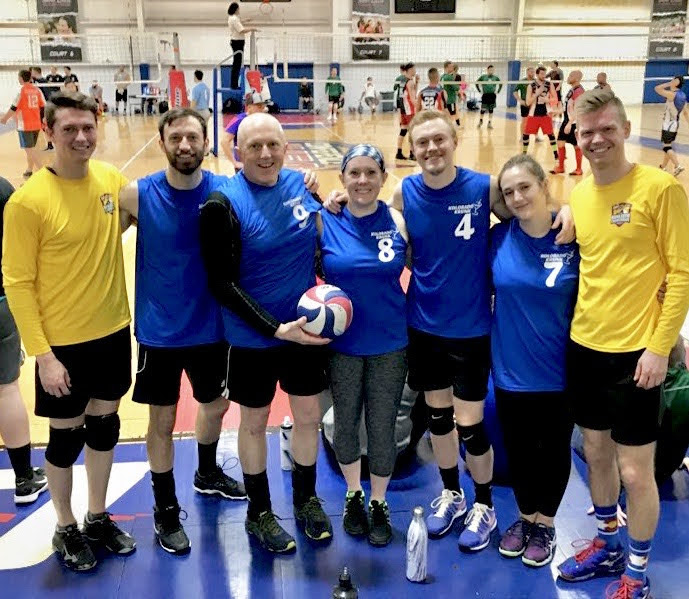 Life is a team sport, right? Well, every volleyball game for our team starts with a circled-up hands-in cheer, “Kolorado Krunk!” <clap clap clap> <spin with “woo”>! Well, if you Google “krunk” in the urban dictionary, you’ll find a perhaps less-than-becoming definition, but let’s just say it means “krazy fun volleyball team in Denver, Colorado, USA that’s been around for 12 years and counting!” 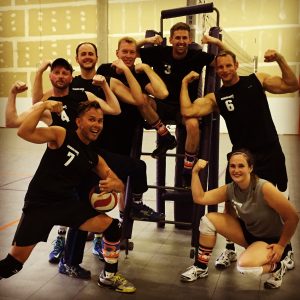 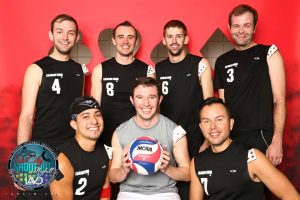 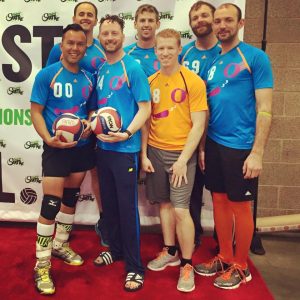 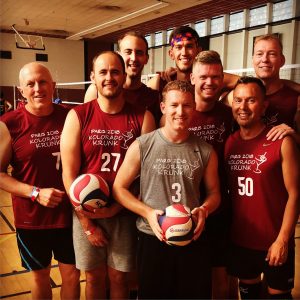 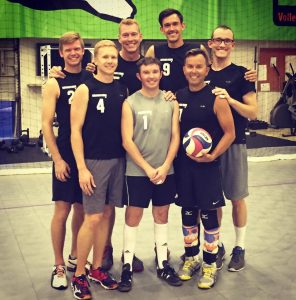 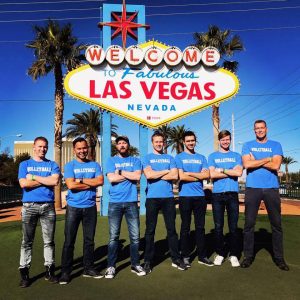 Led by team captain, R. Tony Smith, The Kolorado Krunk is an ever-evolving group of friends built upon our team values of chemistry, talent, comradery, and desire for fun. Smith started playing volleyball in 2000 when he moved to Denver. He met his husband of 20 years, Jim, through volleyball in 2002 after joining the Colorado Gay Volleyball Association (CGVA) where he was soon recruited to join their board of directors.

Tony’s initial sports management experience with the CGVA board, paired with his background in festival and event production, eventually led him to join the Federation of Gay Games (FGG) Board of Directors in 2014 where his work led him to be named “Honorary Life Member of the FGG”, the organization’s highest honor. The common string throughout all this time was always his team, Kolorado Krunk. The Kolorado Krunk have been part of major sports events all over the world, from the year-round CGVA local leagues and tournaments to the annual, Sin City Classic, North American Gay Volleyball Association National Championships, 2014 and 2018 Gay Games – and onto 2023 Gay Games in Guadalajara, Mexico – and beyond.

Motivating elements for keeping the Kolorado Krunk tradition is built upon the principles of the Gay Games – “Participation, Inclusion & Personal Best”. So much of life is the motivation to ‘get off the bench and into the game’, to feel included in life, family, and community – and to work to do your very best in every way. Other things that have happened over the years with players is that they begin at the intermediate level play of the Kolorado Krunk and move on to higher levels of play, furthering their personal best. Regardless of how long someone stays with the team, the connection and countless team experiences and memories are forever.

The mission of the Federation of Gay Games is about promoting equality through sport and culture, which is essentially the foundation of our volleyball team. The fact that this is and will always be, a gay volleyball team and member of a LGBTQ+ sports organization. By choosing to participate in LGBTQ+ sports, our team members are standing up for all LGBTQ+ people that that are unable participate in LGBTQ+ sports, perhaps even inspire hope to people who live where LGBTQ+ peoples are subject to oppression, hatred, bigotry and violence. 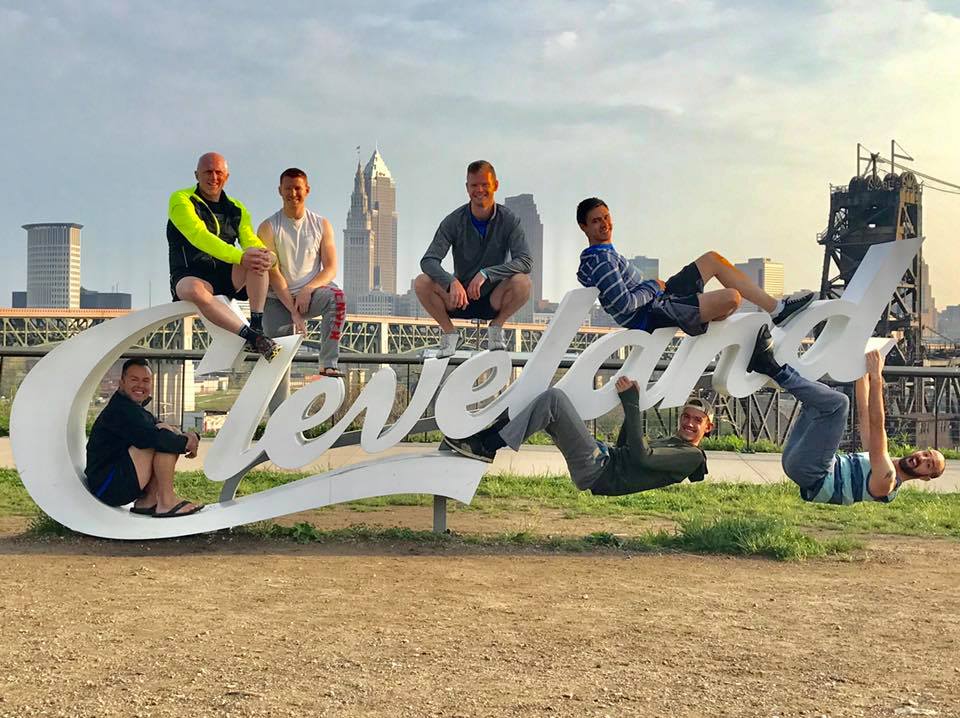 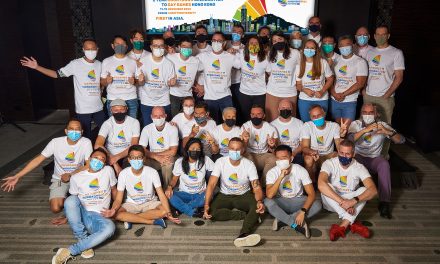 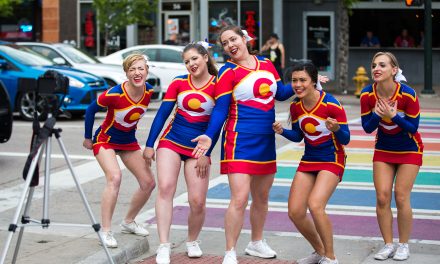 There is “Work” and there is “WERK!” How to Build Confidence for Performance 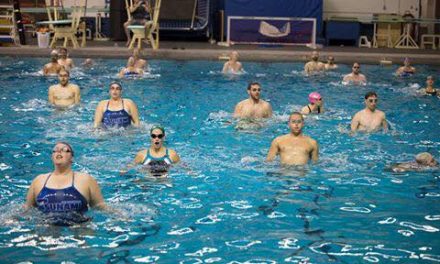