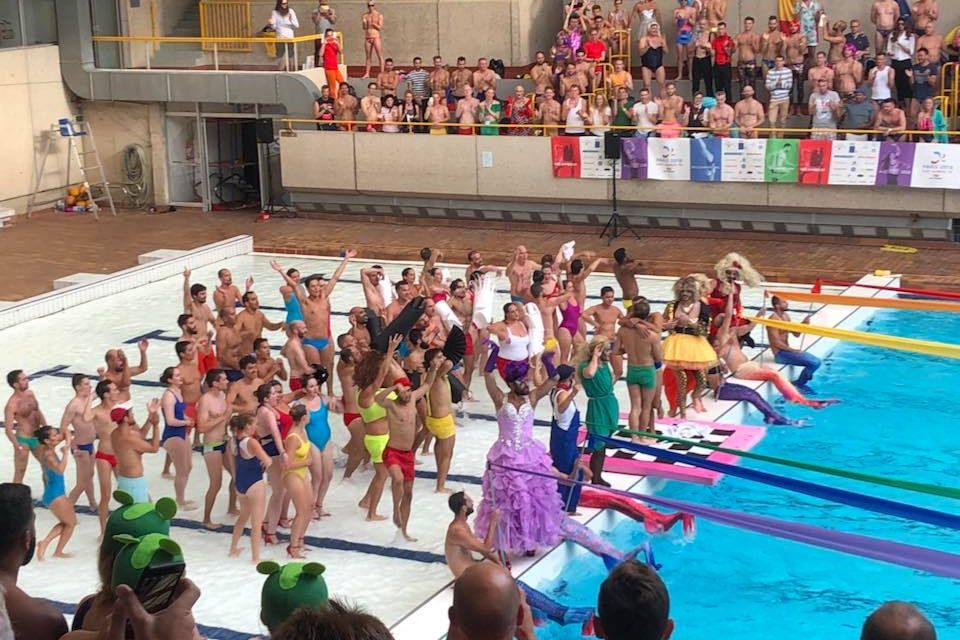 Inspired by the Gay Games and his own experiences in LGBTQ+ sports, Shamey Cramer launches the first annual Diversity in Sport Day which seeks to “CELEBRATE trailblazers, triumphs, and milestones; MOTIVATE others to set new standards of inclusion, and ADVOCATE for universal equity in sport and society at large.”

In the last decade or so, a lot of question has risen around the purpose and usefulness of LGBTQI sports events, especially as more professional athletes are gradually coming out of the closet without facing the career consequences that have burden so many in the past, as well as recent accomplishments toward greater civil rights for LGB people, including marriage equality. I would often (and still am) asked, “why do we need a Gay Games?” Of course, this seemingly simple question comes with a bit of a loaded answer, for while I will often reference the “we will get there when we get there” joke from The Incredibles, since there is a lot to talk about.

In more recent years, the aggression and bigotry toward the LGBTQI community by religious conservatives has risen, particularly in regard to the transgender community who has seen an unprecedent wave of anti-trans legislation in the last few years. Much of it targeted toward limiting and banning trans people from participating in sports. This hasn’t just been limited to government structures, as several national and international sports organizations have also announced blanket bans on transgender participants, including FINA and World Rugby. This comes despite the International Olympic Committee adopting more trans-inclusive guidelines designed help promote participation of trans athletes in competitive sports.

The 2020 Olympics in Tokyo were the first time ever that any trans athlete competed at the Olympics, particularly the first time since trans athletes were permitted to participate since 2003. Two non-binary athletes, Quinn, and Alana Smith and one trans woman, Laurel Hubbard competed in Tokyo and despite the usual “trans athletes dominate sports”, none of these athletes “dominated” their sport, as no trans athlete ever has in the history of sports. However, Quinn did become the first trans/non-binary athlete to win an Olympic gold medal, doing so as a member of the Canadian National Team who competed in the Olympic soccer tournament.

The Tokyo Olympics also saw the participation of Dutee Chand, considered as the fastest runner in India and India’s only openly LGBTQI athlete. Having recently come out as lesbian, Chand is also considered “intersex” as she lives with hyperandrogenism which is a condition where her body produces more androgenous testosterone then the average cis woman. This condition is more well-known stemming from Caster Semenya, also an Olympic runner who was specifically targeted by the IAAF in a shadow-ban by forcing legislation to regulate the maximum serum testosterone athletes competing in the women’s division in the 400m, 800m, 1km and 1 mile events to a maximum of 5nmol/l. So, while Semenya was prohibited from participating, Chand, who competed in the 100m and 200m events, was still permitted to participate. Although she is the fastest runner in India, Chand failed to make it past the semi-finals in her events at the Olympics. Chand most recently competed at the 2022 Commonwealth Games where she led a contingent of LGBTQ+ athletes into the opening ceremonies waving rainbow flags.

I feel very proud to represent India at the Commonwealth Games 2022 in Birmingham, UK. I’ll give my best for my Country.
@comenwealthgames2022@sports_odisha @Naveen_Odisha @afiindia @KiitKissSports pic.twitter.com/JVBpBxHeAm

So, despite this lack of “domination”, these athletes (especially Hubbard), created a lot of the usual controversy and drama rooted in hatred and bigotry. On the other end though, these athletes also made an important statement in overcoming the hatred simply through their participation and love for both sport and the Olympics. Inspiring a whole generation of trans/non-binary/intersex athletes who are simply looking to find a sense of the physical, mental and social benefits that sport offers. Be it finding a community of people they can connect with, helping to feel more comfortable in their own bodies or striving toward better health. All of which the power of sport has, along with so much more.

LGBTQI sports events have long served as a place where disenfranchised LGBTQI people can go and be athletes, compete in sports and find how sports can have a positive influence on one’s own physical, mental and social health. To this day, mainstream sports will often look toward the LGBTQI sports community for guidance and leadership on instituting LGBTQI inclusive policies and programs to help promote diversity, equity, and inclusion in sports. The foundation of this comes from the Federation of the Gay Games, who hosts one of the world’s largest quadrennial multi-sport events, focused on creating a sporting event that is truly open for all.

The Gay Games itself, started in 1982 by Tom Waddell and a team of motivated people who created the quadrennial event for two primary reasons, to carve out a space for LGBTQI people to participate and compete in sports, and to make a statement to the rest of the world in breaking down stereotypes by showing that LGBTQI people can also be capable and competitive athletes in any sport. This helped inspire a full community movement that has built up the worldwide LGBTQI sport community to become one of the most influential and active part of the LGBTQI community today. It’s not that we need a Gay Games more so that the Gay Games has empowered several generations of LGBTQI people to come together and exert its collective influence for the betterment of LGBTQI people all over the world through sports. The Gay Games has made a major impact in how sports have shaped itself to be more inclusive toward LGBTQI athletes and promoting diversity in sport.

The Opening Ceremony was held at Kezar Stadium and it was an unforgettable feeling of pride and exhilaration to march together with our team and teams from around the world. https://t.co/MK9Ybdbc5P #GayGames #Gamesthatchangetheworld #gaysports #CulturalFestival pic.twitter.com/W93qfc0j7t

A few such highlights include…

The Gay Games prides itself on its three foundational tenants, participation, inclusion, and personal best. To compete at the Gay Games isn’t about winning, it’s about being part of a movement that works to ensure that everybody, regardless of sexual orientation or gender identity has a place in sport. While it certainly is a “competition” in regard to sports, every athlete goes there with their own goals and to compete at their best level, regardless of final ranking or event placement. It offers the experience of pageantry at the Olympics, but in a space that is more focused on empowering people to express and find their best selves through sport. Empowering one of the biggest movements in the LGBTQI community, leading to hundreds if not thousands of LGBTQI sports events all over the world that attract millions of athletes every year to participate. That is the power of the Gay Games.

Of course, all of this is only scratching the surface of Diversity in Sport Day, but it highlights a major flaw that is the question. We don’t *need* a Gay Games, so much as we should ask, how much our current perception of diversity in sports has been shaped *by* the Gay Games?

The world has changed in the last 40 years. LGBTQ+ sport has changed. There are far more opportunities for LGBTQ+ sport and culture. My belief is that Tom Waddell’s vision and model was the way forward. https://t.co/fdqhYG9Za3 pic.twitter.com/FgSWVhq7pN 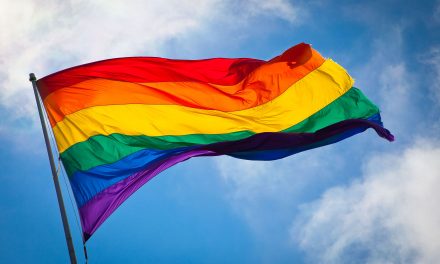 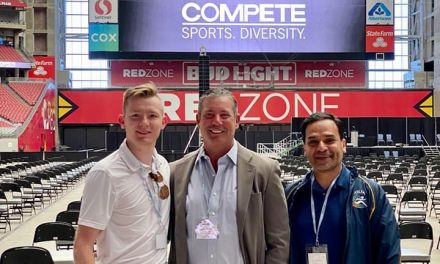 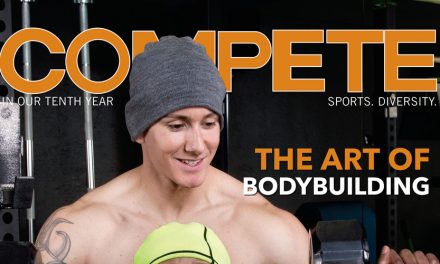 The Art of Bodybuilding! Check Out Compete February 2017 #tbt