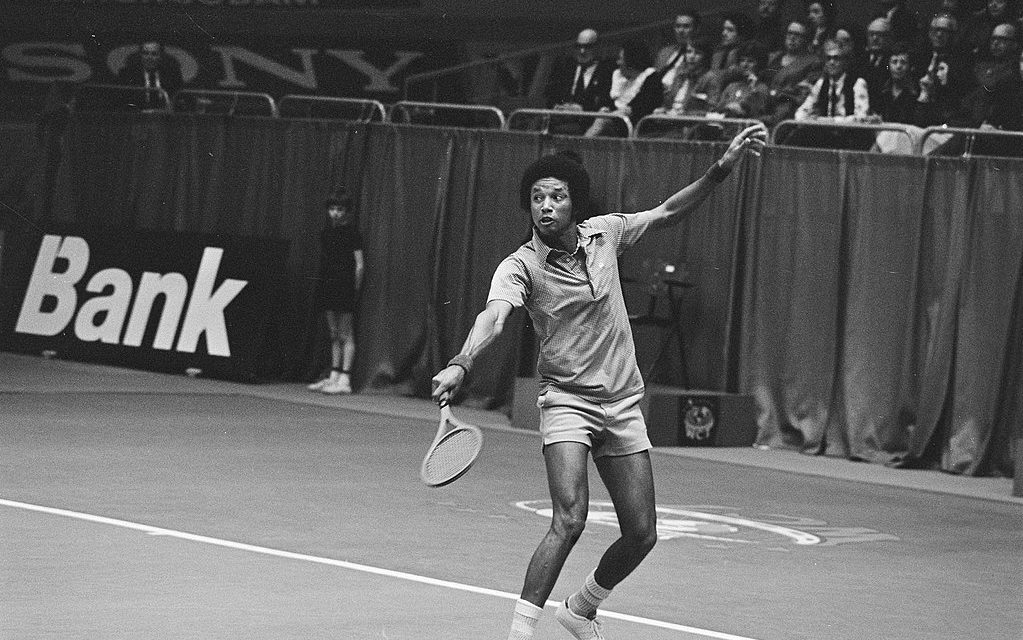 World AIDS Day is one of 8 official public health campaigns organized by the World Health Organization. It is an international day, celebrated on December 1st, dedicated to raising education and awareness about HIV/AIDS and the pandemic caused by the spread of HIV. It honors and mourns those who have been lost to the disease while advocating for prevention and treatment methods. AIDS has killed between 28.9 million and 41.5 million people worldwide. It is estimated that 36.7 million are living with HIV which makes it one of the biggest and most important global health issues in recorded history.

HIV/AIDS has had a big impact on our society. According to a report released by WalletHub. The economic impact of HIV/AIDS includes $380,000 for lifetime treatment cost for an HIV infection, $640.1 Mil. – 2018 federal funding for domestic HIV/AIDS research and prevention, $0.71 per $100 – In charitable donations made by U.S. foundations and corporations goes to HIV/AIDS causes, 1.1 Mil. – Americans are living with HIV (15% don’t know), and 40,000 people are infected each year, and 693K – People in the U.S. have died of AIDS since the beginning of the epidemic.

When the HIV/AIDS epidemic was at its highest, a positive diagnosis was practically a death sentence. 30+ years of research, education and awareness have helped to successfully turn HIV/AIDS from a death sentence to on the verge of a total cure. Modern drugs for treatment and prevention, such as PrEP, have helped to temper the spread of the disease and have helped reduce the virus to essentially undetectable.  HIV/AIDS is not defined by one’s sexual orientation, gender, race, national origin, religion or anything else.

World AIDS Day isn’t just about education, it’s also about remembering all those we have lost to the disease as well those who continue to live with HIV/AIDS. Since the first reported infection of HIV, many athletes have been impacted by the disease and have played a big role both on and off the field in helping spread awareness and education about the disease.

Gareth Thomas is considered one of the best professional rugby players and is currently ranked 13th of all-time scores. The Welsh superstar came out as gay in 2009 becoming the first professional Rugby player to come out as openly gay while still active in the sport. He retired from Rugby in 2011 and has found work as an activist for LGBTQI people in sport. The last year has been tough for Thomas after he was targeted in a homophobic assault but used the incident as a way to bring awareness to the issues LGBTQI still face. In 2019, he announced that he was HIV positive just one day before taking part in Ironman Scotland after a tabloid reporter outed him without his consent. His Ironman finish was the climax of a documentary he produced that follow his journey and make a statement that people with HIV/AIDS are strong and capable people.

Arthur Ashe is the first and only black male tennis playerto win a singles title in Wimbledon, US Open and Australian Open. Ashe contracted HIV from an untested blood transfusion in the early 1980s. He announced his status in the early 1990s where he used his platform to educate about the disease. He went on to establish the Arthur Ashe Institute for Urban Health to improve access to health care for minority communities in urban America. Ashe passed away in 1993.

Greg Louganis tested positive for HIV in 1988, just months beforehe was set to compete at the1988 Olympic Games. After the famous incident which Louganis hit his head on the board during the preliminary competition. Louganis came back to win 2 gold medals, making him the first Olympic divier to win 2 Olympic Golds back to back in successive games. According to Louganis’ autobiography, he credits his intense exercise and training regime with helping him cope with the physical and mental toll of the disease.

Magic Johnson is one of the highest profile athletes living with HIV/AIDS. Tested positive in the early 1990s, his diagnosis initially put the star’s career in doubt. Not only did Johnson face the ignorance and stigma of the disease itself, but also the implication of Johnson’s sexual orientation. Magic Johnson had a big impact in helping to break the stigma that HIV was a “Gay disease.” He went on to win a gold medal as part of the US Olympic “Dream Team” at the 1992 Olympic Games.

Tom Waddell is an Olympic decathlete who competed at the 1968 Olympic Games, he is best known as the founder of the Gay Games. Diagnosed in 1984, Waddell continued to work on building the Gay Games and raising his young daughter. Tom passed away in 1987 from HIV/AIDS, shortly after Gay Games II.

These athletes are just a few examples who represent the courage and strength that millions of people every day who live with HIV/AIDS. Using their platform to educate and bring awareness to the disease, they have helped to challenge the stigma while bringing inspiration to people worldwide. For #WorldAIDSDay, we honor these athletes for their commitment and sacrifice to improving our understanding and awareness for HIV and AIDS. 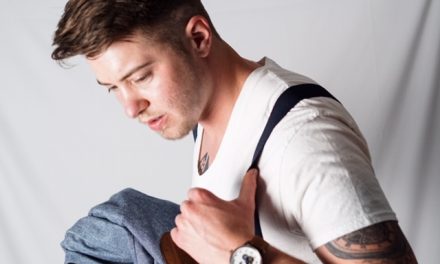 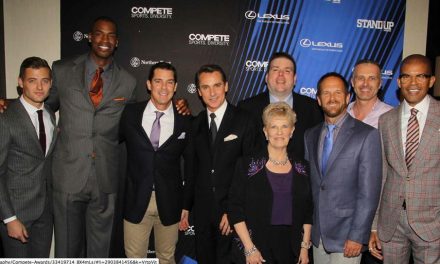 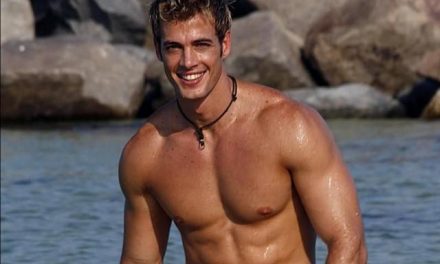 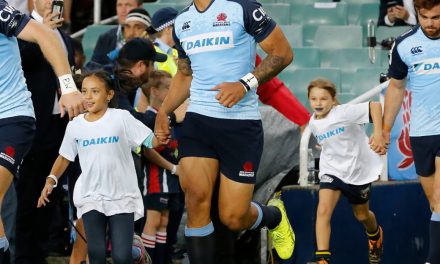