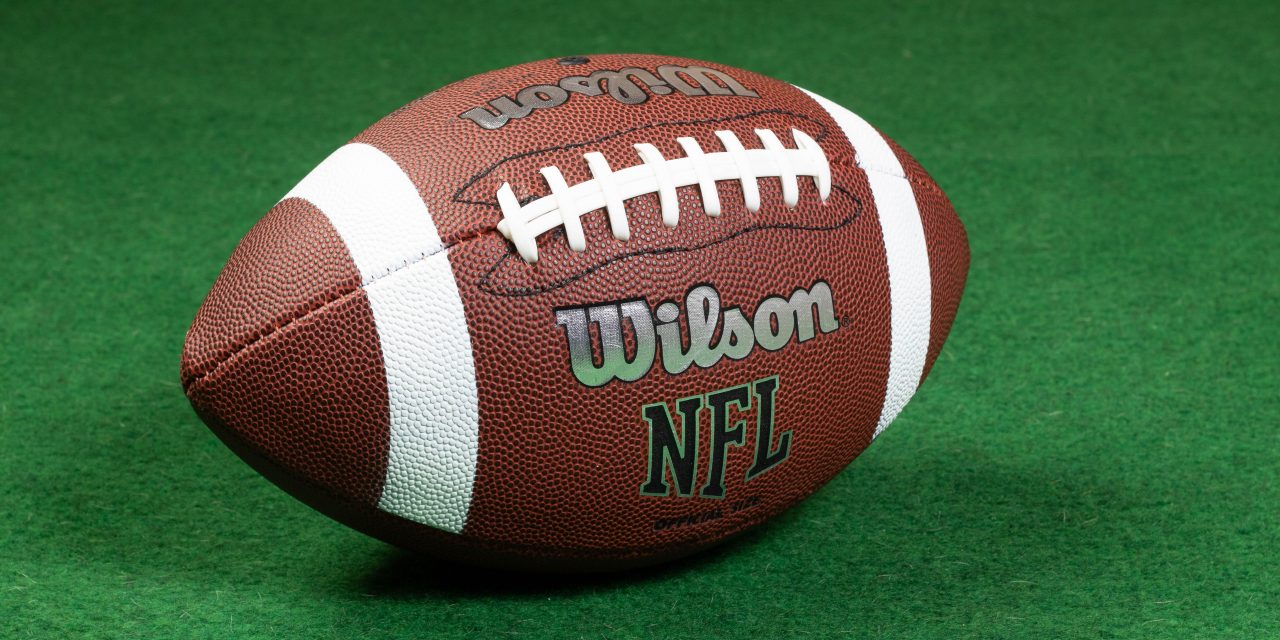 In Oregon high school football, an otherwise normal game between Hillsboro High and Glencoe High had a bit more to celebrate than just 35-0 win from Glencoe. The game was officiated by an entirely female crew of officials, the first ever to officiate a high school boys’ varsity football game in state history. For the officials, Mary Harvill, Cat Conti, Amy Pistone, Jeana Fisher, Kim Bly and Rebecca Brisson the moment was not lost. According to Brisson,

“Obviously everybody knows that football has been a male-dominated sport from playing, coaching, referring, all of it,” said Brisson. “So, it was so it was an exceptional time for us to kind of make this historic moment.”

Brisson herself has been a football official with the Portland Football Officials Association for 19 years and is by far her favorite sport.

“Personally for me football is in my blood, I grew up the daughter of a football coach,” she said. “I own a women’s football team here in Oregon, I’ve played for 13 years, I still own the team, I coach football, I officiated football games, my son is playing football.”

The effort to bring together the all-female crew was spearheaded by Havill, who recruited two colleagues from Oregon and three from California and Washington. For Brisson, the chance to represent in her favorite sport meant a lot in the impact it could have for new generations.

“I didn’t really know as a kid that I could do that, so now it’s that whole ‘if you see it, you can do it’ kind of thing” said Brisson. “So that’s why we were like, ‘Let’s get out there, let’s show our faces, let’s show other girls that they can do this.'”

She hopes to inspire more women and girls to get into the game.

“Honestly, not just for recruiting women, but for the fact that if there’s noise out there about football officiating, guys are going to come and do it as well, and that’s just great,” explained Brisson. 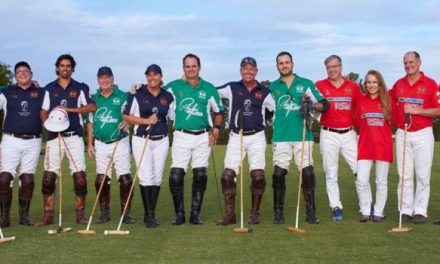 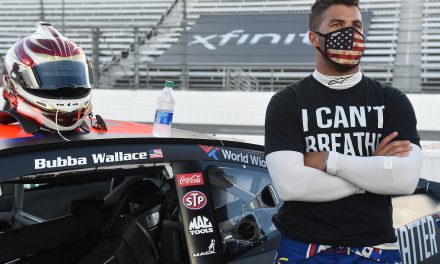 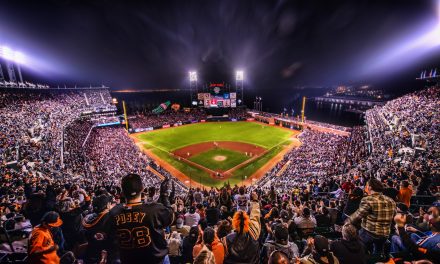 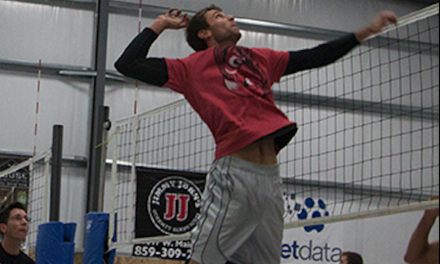