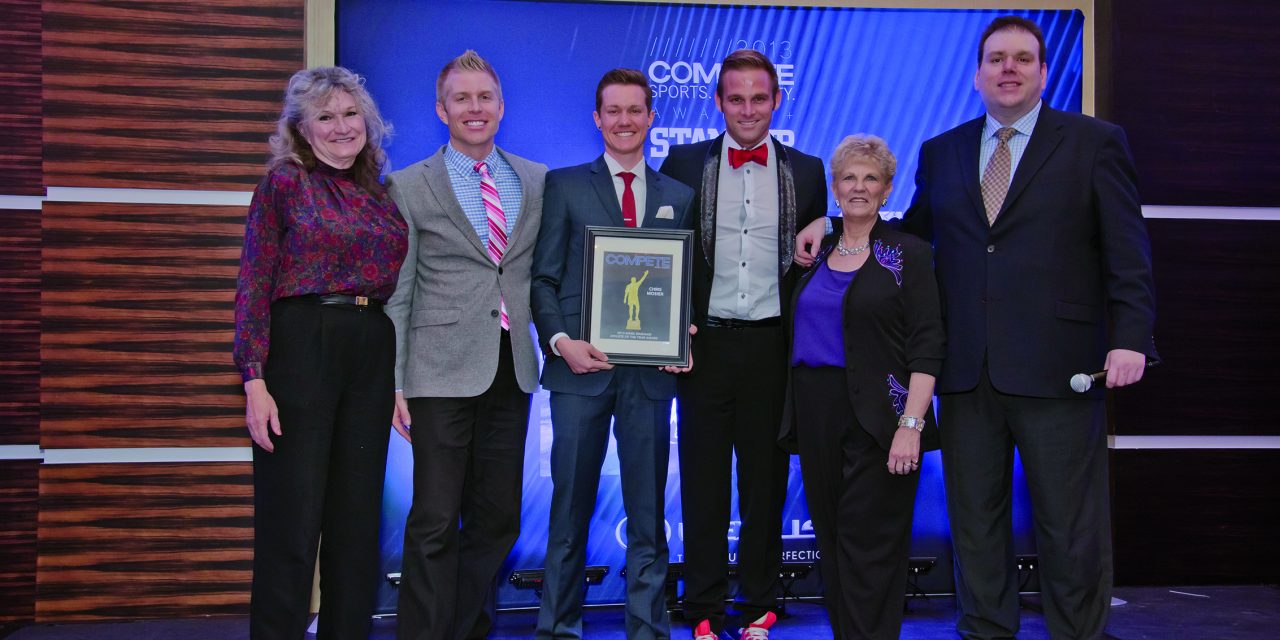 It was with real sadness that I learned of Alice Hoagland’s death. AP released news that according to longtime family friend Amanda Mark, Hoagland died December 22 in her sleep at her home in Los Gatos, California following a battle with Addison’s disease.

I first met Alice by phone back in 2011 when I interviewed her about the straight parent/gay child relationship. We really enjoyed talking to one another. With the tenth anniversary of 9/11 approaching, “With You,” a feature-length documentary by Emmy award-winning documentary filmmaker, Scott Gracheff  was being released about the mother/son relationship of Mark Bingham and his mother, Alice Hoagland.

Not only did Alice and I both have gay sons who died, we also had similar childhood and young adulthoods that never included any mention of the LGBTQ+ community. It gave us a real sense of connection as to what we were doing with our lives now. For those of you who don’t recognize his name, Mark is universally credited as one of the passengers who stormed the cockpit of Flight 93 on September 11, 2001, preventing the plane from reaching its terrorist target, now believed to be either the U.S. Capitol or the White House. Instead, it crashed in a Pennsylvania field, killing all 44 people aboard.

Mark is an even bigger hero to the LGBTQ+ sports community, particularly the gay rugby leagues. A talented player with the gay-inclusive rugby club, the San Francisco Fog (part of International Gay Rugby), Mark was on his was to a friend’s wedding when he boarded the plane. Following that he was scheduled to meet rugby enthusiasts to help form a rugby club in New York City.

In Mark’s honor, the following year the Fog hosted what’s now the International Rugby Union World Cup that’s held every two years. Known as the Mark Kendall Bingham Memorial Tournament (the Bingham Cup for short), Alice was at all the tournaments as an honored guest turned “rugby mom” for ruggers everywhere. For many, she became a tangible link to Mark and even had one of the Bingham Cup prizes named the Hoagland Cup to honor her. 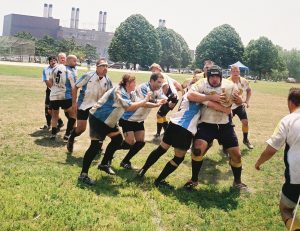 Compete CEO at the 2006 Bingham Cup

As many of you may know, in 2006 Compete CEO Eric Carlyle and David Riach, both members of the Phoenix Storm rugby club at the time, attended the Bingham Cup in New York City and discovered that there was no media presence for rugby other than a couple of blogs. When they got home and discovered that lack of regular media coverage extended to all gay sports, Compete Magazine was born (originally as Sports Out Loud).

Although the evening was too short, it was wonderful to spend some time with Alice again. Now as I ponder the news of her passing, I think of our first conversation about how our lives had changed because of our gay sons. She, a former teacher turned airline attendant whose son’s sport was rugby, became a fierce advocate for airline security. I, an adult educator whose son’s sport was as a professional dancer who toured worldwide, became involved in Compete. From girls and young women who knew nothing about the gay community, our sons’ sexual orientation was the path of a great spiritual journey for each of us.

Alice, I know you and Mark are having a wonderful reunion in Heaven. And when you see my son Jeff dance by … and he will be dancing, say hello and get to know him. You’ll all have a fun time, I know! 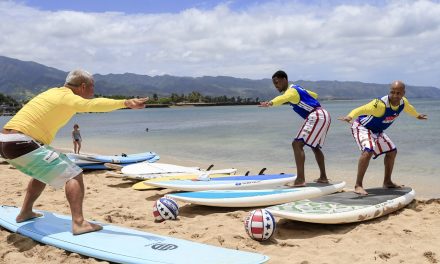 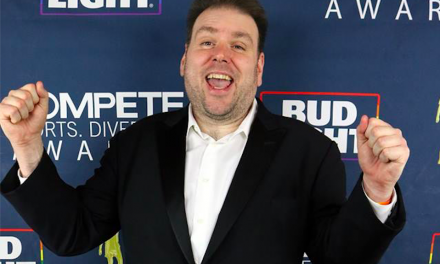 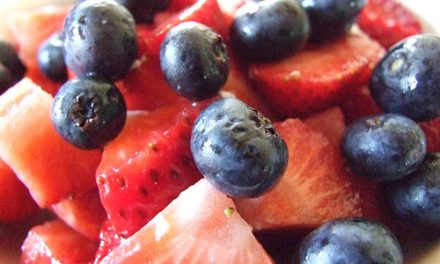 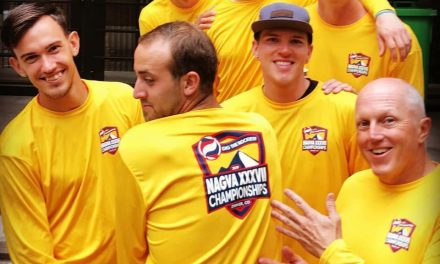