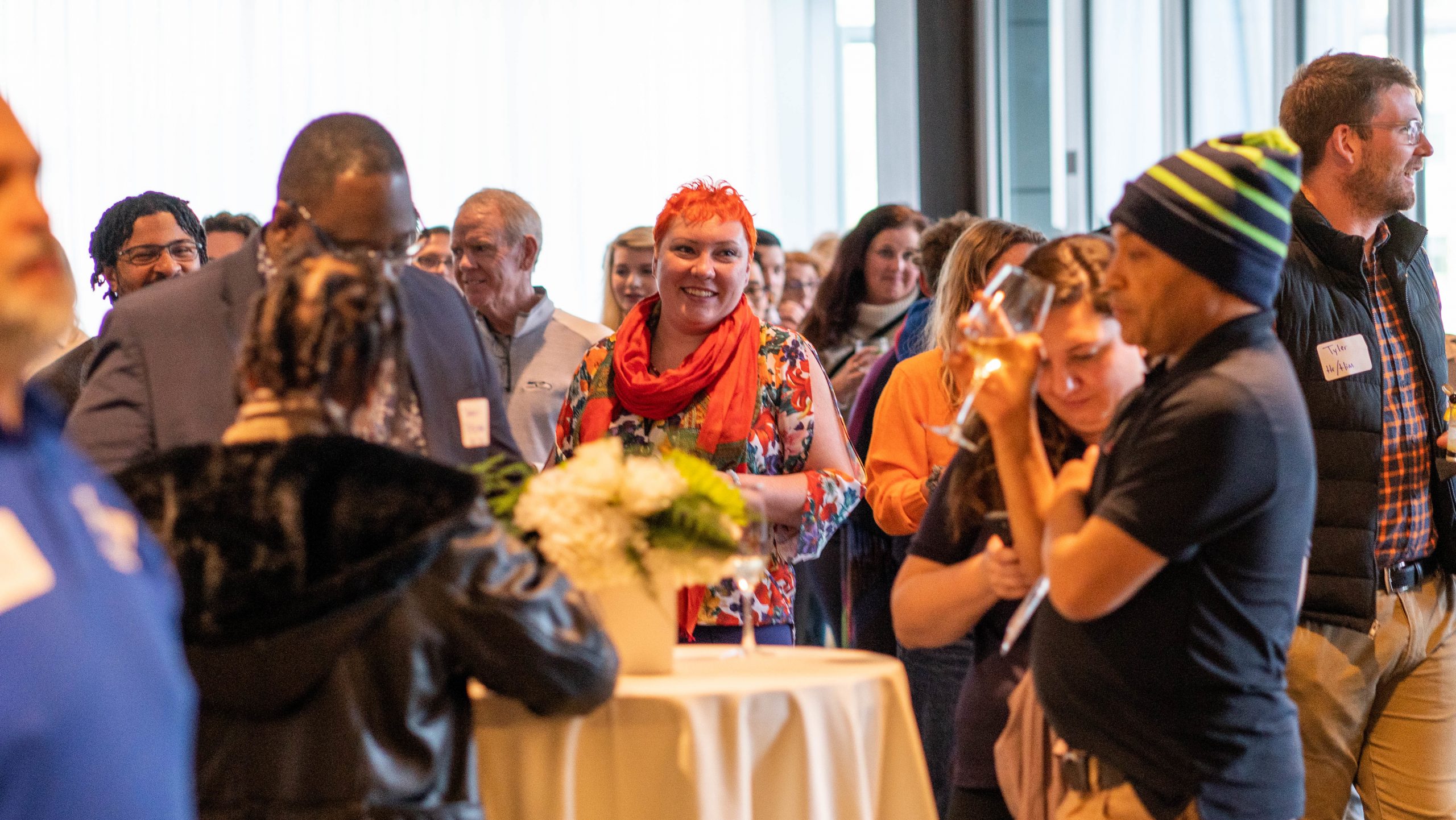 Established in 2006, our vision at Compete Sports Diversity is to “Unite the World Through Sports” 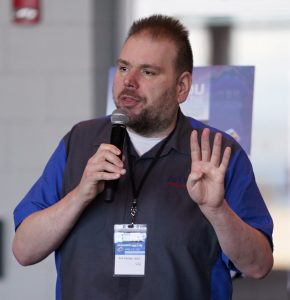 The founder and CEO of Compete Sports Diversity. Eric has a bachelor’s degree from Western International University. He frequently speaks on sports diversity and has written for numerous publications including USA Today and has been featured in Sports Illustrated. He has appeared on Oprah & Friends, NBC News and on many other media outlets. He coaches soccer and has played baseball, soccer and rugby. His favorite team is rugby’s Cardiff Blues. Get in touch with Eric at eric.carlyle@competediversity.com 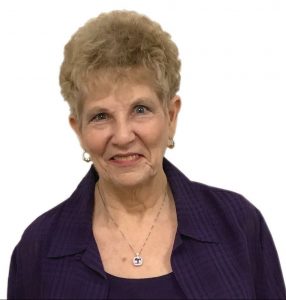 Compete Sports Diversity editor-in-chief and education director for the Compete Sports Diversity Council. She has a Master’s in Education from Indiana University of Pennsylvania. Connie’s work in sports diversity has appeared in publications across the country. As a band geek, she played for every school sporting event held and she’s a die-hard Pittsburgh Steelers fan. Get in touch with Connie at connie.wardman@competediversity.com 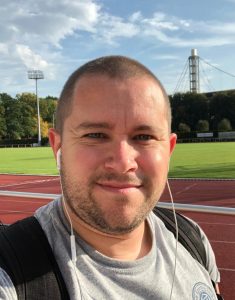 Compete Sports Diversity Managing Editor and Associate Education Director . He is pursuing his PhD in sport/exercise science and psychology at the German Sports University in Cologne, he has a master’s degree in sport/exercise psychology and a bachelor’s degree in sport/exercise science. Dirk is a 3x national champion and 16x Gay Games medalist in competitive swimming. In addition to his writing, he is a member of the Sports Diversity Leadership Council; organizing workshops and conducting lectures in diversity, inclusion, psychology, health, wellness, sport psychology and other topics. Currently based in Cologne, Germany, he is a practicing sport psychologist, strength and conditioning coach, swimming coach, published scientist, filmmaker, writer, and so much more. Get in touch with Dirk at david.smith@competediversity.com