This past weekend, Russia announced that it had detained an American basketball player, who was quickly identified to be Brittney Griner, a center for the Phoenix Mercury and openly lesbian athlete. The detainment comes from escalating tensions between Russia and the rest of the world over its invasion of the Ukraine and other affairs.

It was stated that Griner was detained by the Russian Federal Customs Services after they found vape cartridges containing hashish oil in her luggage at Sheremetyevo Airport near Moscow. According to Russian law, Griner could potentially face a maximum 10 years in prison. Customs did not release the players name nor much else information, but other sources identified the player being Griner. In a statement, Griner’s agent, Lindsay Kagawa Colas shared,

“We are aware of the situation with Brittney Griner in Russia and are in close contact with her, her legal representation in Russia, her family, her teams, and the WNBA and NBA. As this is an ongoing legal matter, we are not able to comment further on the specifics of her case but can confirm that as we work to get her home, her mental and physical health remain our primary concern.”

In addition, the Phoenix Suns also shared a statement,

“We are aware of and are closely monitoring the situation with Brittney Griner in Russia. We remain in constant contact with her family, her representation, the WNBA and NBA. We love and support Brittney and at this time our main concern is her safety, physical and mental health, and her safe return home.”

As Russia further doubles down on their invasion of Ukraine, isolating themselves from the rest of the world, the US State Department issued a “do not travel” warning on January 23rd due to “potential harassment against US citizens, the embassy’s limited ability to assist US citizens in Russia, COVID-19 and related entry restrictions, terrorism, harassment by Russian government security officials, and the arbitrary enforcement of local law.”

It was reported however that Griner had already been detained for a month now and the news of her detainment is only now going public. Griner has been regularly traveling to Russia to play for UMMC Ekaterinburg, a Russian women’s basketball team.

Coming out in 2013 as a lesbian, Griner has been an outspoken advocate for the LGBTQ+ community, including being featured on the cover of People and ESPN magazine, as well as the first openly gay athlete to sign an endorsement deal with Nike. She has won seven WNBA championships and two Olympic gold medals.

Athlete Ally has released a statement calling on Russia to release Griner from this unlawful detainment. 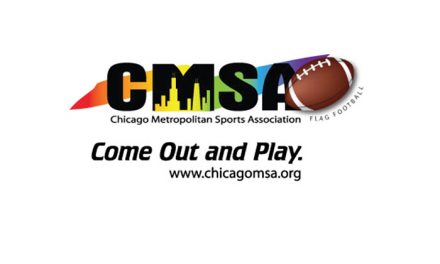 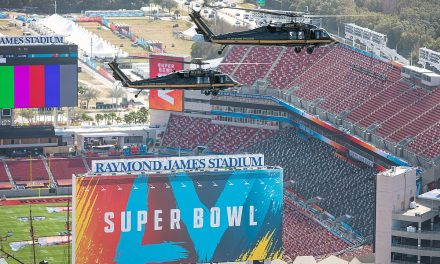 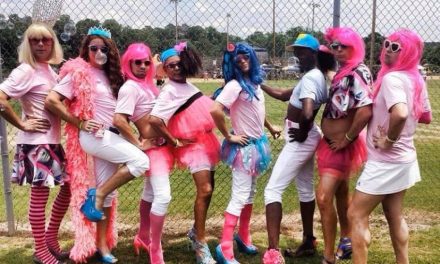 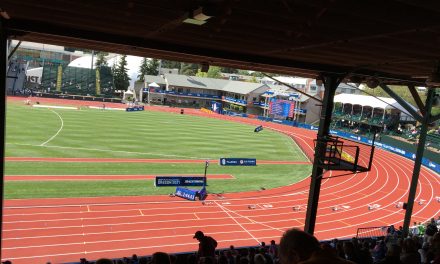